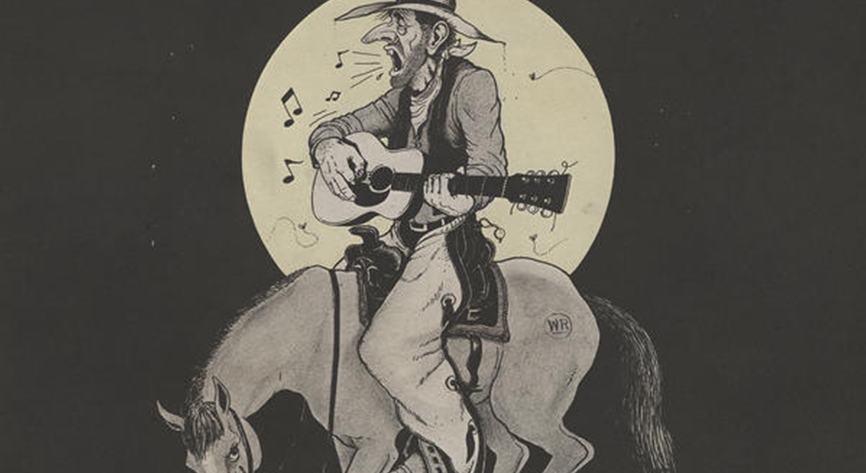 Living on a ranch in the foothills of Alberta’s Rocky Mountains, it’s inevitable there will be a strong sense of place – and the rhythms of the land – when you start to make music.

When the couple released their debut album “Moondancer”, the resonances were there for all to hear, reflecting the pulse of life in a territory that is both dirt-hard rugged and stunningly beautiful.

It’s a wild ride that takes in styles from 40’s western swing and Appalachian old-time, to cowboy blues.

Simple and sweet, all of the material has a common thread that speaks of the Canadian west and on its UK release, reviews were glowing, AmericanRootsUK saying it was “exceptional,” and Country Music People adding “there’s so much to enjoy here.” The Editor of Maverick magazine told readers: “You will love this!”

Suzanne Levesque and Craig Bignell met in very romantic circumstances. He had been the in-demand drummer and percussionist hired for studio work when her then band were recording their latest CD. Something clicked between them and they have been together ever since.

A few days after meeting, the singer/actor Tom Jackson was entertaining a close circle of friends at a dinner party in his Calgary home, with many better-known names from Alberta’s music community present. Late that night, they formed a classic in-the-round circle and took it in turns to play songs for the company.

Unused to be playing guitar in public although comfortable doing so when no one else was listening, Craig accepted the challenge while feeling slightly apprehensive.

Suzanne picked up on his nervousness and from the shadows, appeared double bass in hand like a Cavalry charge to support him.

He later confessed that the confidence boost had delivered such a rush of warmth that he thought his heart was going to burst.

That was how it all got started, they’ve been singing together so naturally ever since, and now they are married.