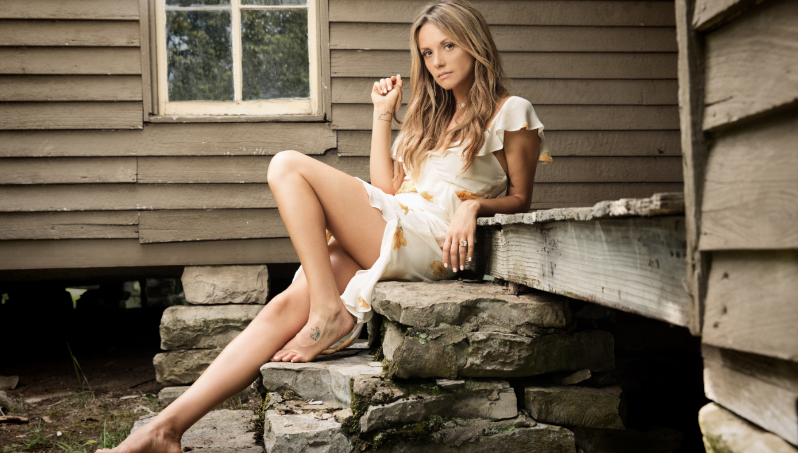 CMA Award nominated Carly Pearce has announced that she will be releasing her second album on February 14 2020, which will be self-titled. You can pre-save the album here.

The record comes about two-and-a-half years since Pearce’s astonishing debut release, ‘Every Little Thing’ and represents the next step for the artist, who was recently nominated for New Artist of the Year at the 2019 CMA Awards.

Speaking about the album, Pearce said that a lot has happened to her in the time gap between ‘Every Little Thing’ and this next step, though she is also dedicating her album to her late producer.

“So much has happened to me in the last few years,” Pearce said. “My fans have changed my life and given my music a home in this world. I grew up, let go of things that needed to go, fell in love, fell on my face, went through some hell and found ‘Carly’ fully for the first time ever.

“This record is dedicated to my late producer, busbee. It’s the last full record he made and one that I am so very proud of. Thank you for bringing these songs to life. I can’t wait to honour you and hear/see how people connect to what we created.”

Pearce had a very eventful 2019 as she performed on the Main Stage for C2C 2019 and also married fellow country singer Michael Ray.