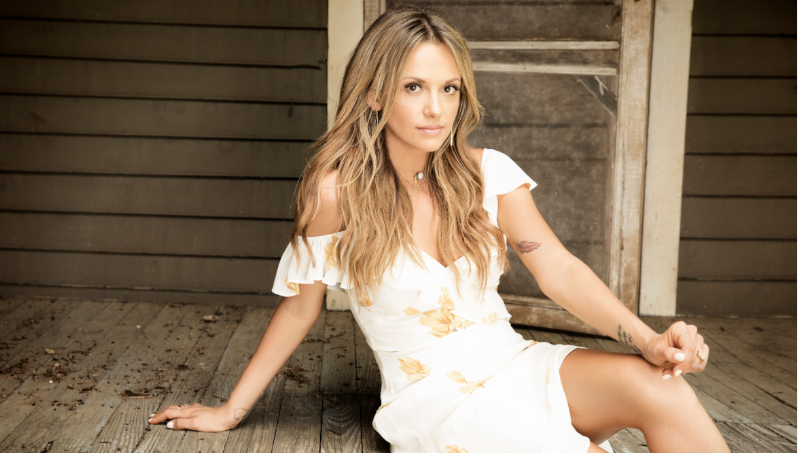 Carly Pearce has whipped up the anticipation for her self-titled second album by unveiling the tracklist in full for the 13 song record.

Pearce’s second album is due for release on February 14 on Big Machine Records and it will feature her recent duet with Lee Brice in I Hope You’re Happy Now – which has Luke Combs down for a songwriting credit – as well as a duet with her husband Michael Ray titled Finish Your Sentences, with Kelsea Ballerini and Thomas Rhett helping write that song.

The album was produced by the late busbee, who also contributed songwriting credits, while the self-titled affair will also feature Pearce’s lead single Closer to You, which opens the album.

The tracklisting for the self-titled album by Carly Pearce is: