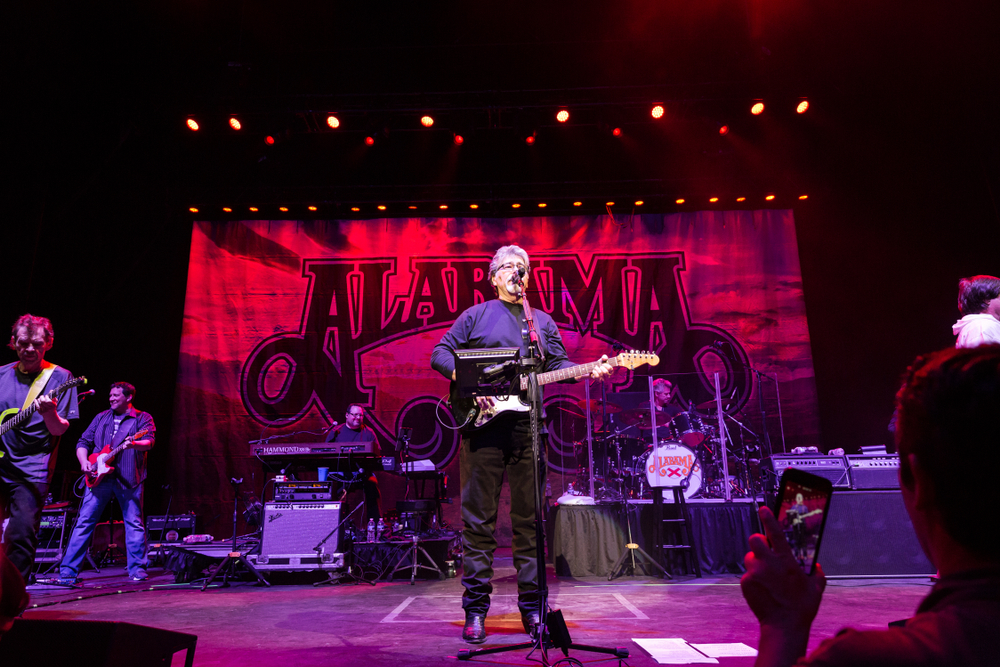 Alabama will be headlining the next edition of the Carolina Country Music Fest, which will take place between the 6th to the 9th of June 2019.

The legendary country music band have sold over 80 million albums since forming in 1969, as well as clocking up a staggering 43 Number One singles, and will be celebrating their 50th anniversary next year at The Bowery in Myrtle Beach.

Alabama are currently in the middle of their tour schedule, which is running all the way through to November.

Tickets are available now at CCMF.com, and there are also a number of payment plans on offer.