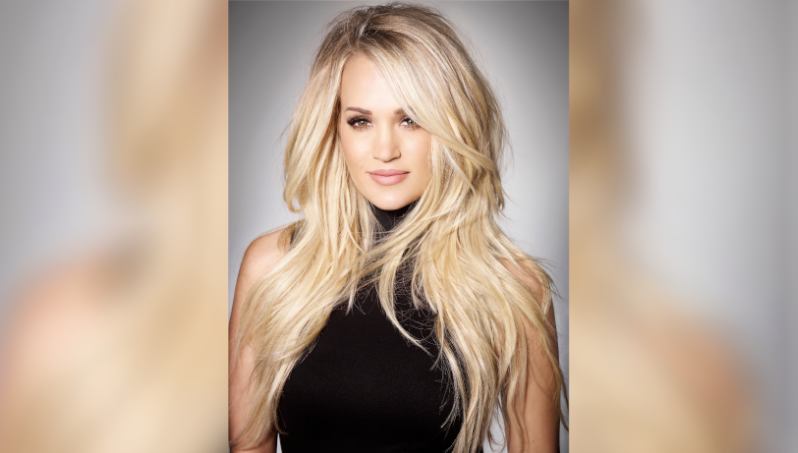 The final Glastonbury 2019 line-up announcement has been made and country star Carrie Underwood will be appearing on the Pyramid Stage on June 29. The festival runs from June 26-30.

Given that Glastonbury caters for everyone when it comes to musical taste, there is a plethora of singer/songwriters on the bill as well as country and Americana acts including the likes of Sheryl Crow, Lukas Nelson & The Promise of the Real, The Shires, Catherine McGrath and The Lumineers.

There are also a number of more pop based acts on the bill that have left an impact on country music in one way or another though, the most notable of which being Miley Cyrus and Kylie Minogue.

Underwood – who has seven Grammy Awards and nine CMA Awards to her name, as well as being a member of the Grand Ole Opry and an American Idol winner – has made Glastonbury a part of her UK tour, which also includes a headline date at Wembley Arena on July 4. The Glastonbury performance is sandwiched in-between her dates at Birmingham and Cardiff. Tickets can be bought for her tour here.

For country/Americana fans, here are just some of the artists on the bill at Glastonbury that could be of interest to you: