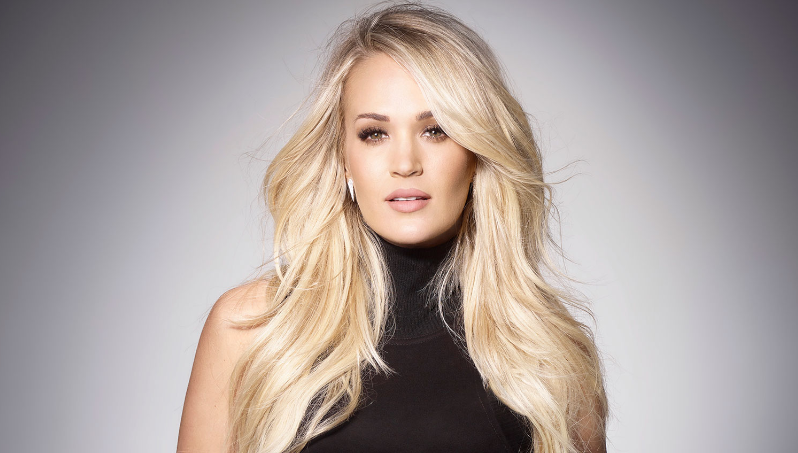 Carrie Underwood wins Video of the Year at 2020 CMT Awards

Carrie Underwood took home the top prize at the 2020 CMT Awards, with her video for Drinking Alone winning Video of the Year.

In addition to winning Video of the Year, Drinking Alone also won Female Video of the Year on what proved to be a very successful night for Underwood, albeit from a remote location given the pandemic.

Speaking about the award via video, Underwood dedicated the gong to her fans and also expressed her gratitude for the award, adding that she felt very wanted indeed.

“This one is all about you guys especially, because we again haven’t been together,” Underwood said. “But, I feel so loved tonight.”

Carrie Underwood has had a lot of affection over the years from the CMT Awards, winning 14 awards in total (including the two from 2020) and also being nominated for a further seven.

Last year, Underwood ventured over to the UK for a brief arena tour, which also coincided with her performing on the Pyramid Stage at Glastonbury 2019, which enabled Underwood to follow in the footsteps of Dolly Parton, who played the same stage in 2014.