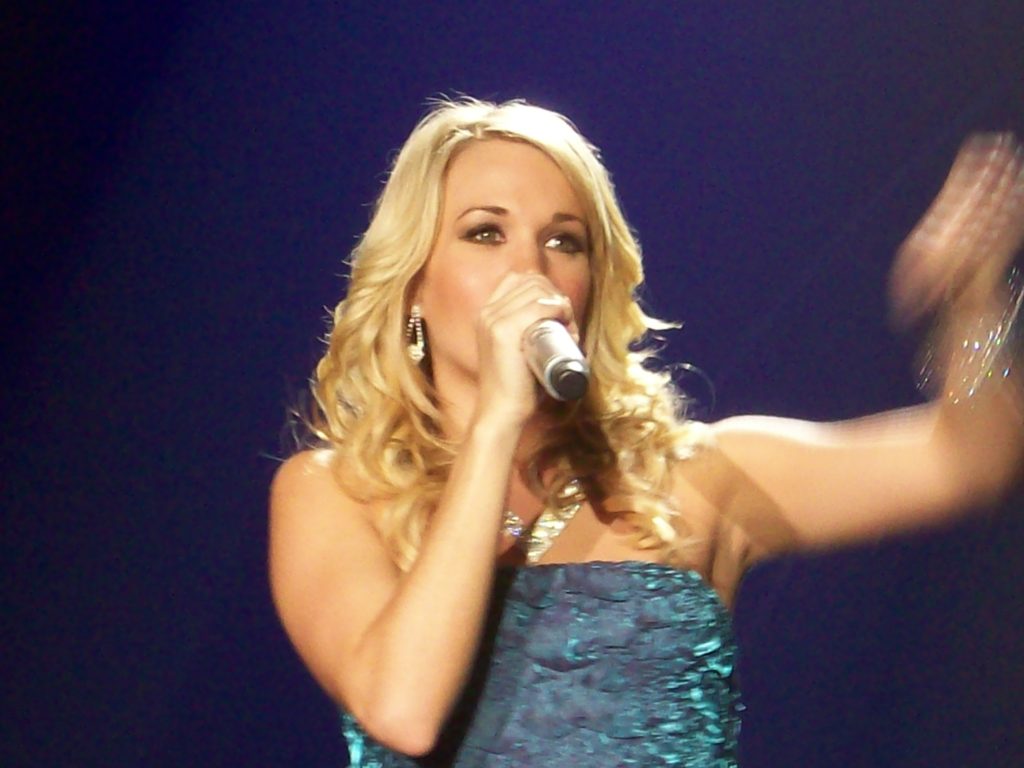 Carrie Underwood is recuperating from injuries sustained in a fall on steps outside her home, according to reports.
In a statement on Twitter, Underwood thanked her fans for messages of support following the fall that occurred on Friday night. 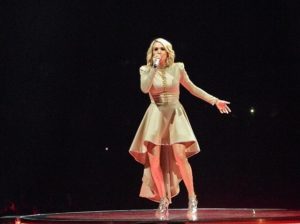 The Tennessean reports that Underwood was treated and released from a hospital for a broken wrist, cuts and abrasions. Her husband, retired NHL hockey star Mike Fisher, traveled to Nashville to be with her. 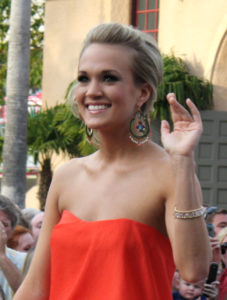 Underwood wrote that “I’ll be alright…might just take some time…glad I’ve got the best hubby in the world to take care of me.”
A statement from an Underwood spokesperson says she will miss a benefit concert Sunday in Nashville for victims of the Oct. 1 Las Vegas shooting and hurricanes in Florida, Texas, Puerto Rico and the Caribbean.