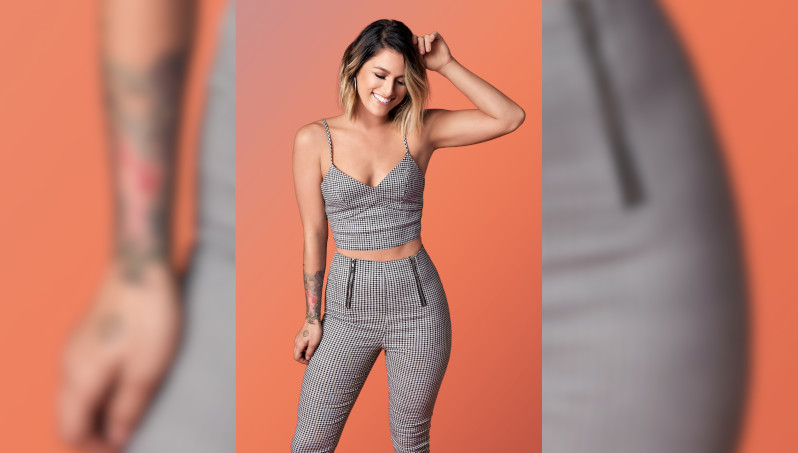 Grammy nominated artist Cassadee Pope will be embarking on her first UK headline tour in May as part of the ‘CMT Next Women of Country’ tour.

Pope – who released her second album ‘Stages’ in February this year – was last in the UK for Country Music Week in London in 2018 and the five dates are an extension to her 11-date headline US tour, which start on April 11.

The dates mark the very first time that the CMT Next Women of Country initiative has branched out from America and a support act for Pope will be revealed closer to the time.

Cassadee Pope will be playing: