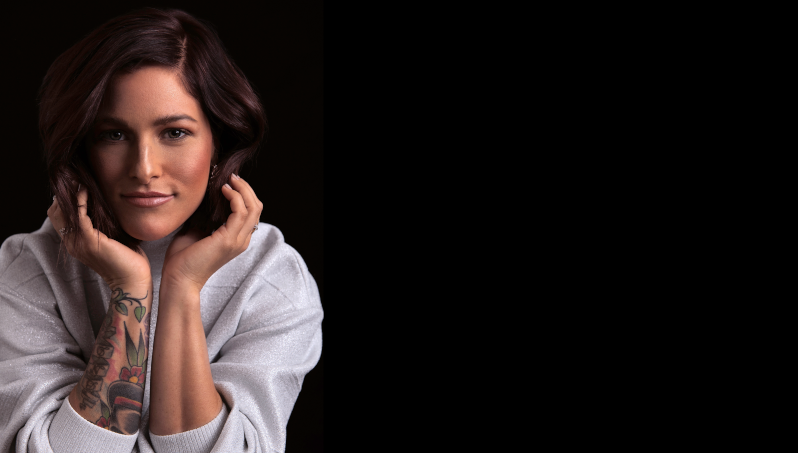 Cassadee Pope has unveiled a performance video of her latest single Let Me Go, which will be the first in a series of content in this mould to be taken from her new acoustic record ‘Rise and Shine’. You can watch the video below.
[wpdevart_youtube]Erw_Oe7W2RA[/wpdevart_youtube]
Platinum-certified artist Pope co-produced the album with Todd Lombardo, with the record showcasing a very different and hugely intriguing side to her usual sound. In addition to co-producing, Pope co-wrote every song, including the Sam Palladio feature California Dreaming.
Speaking about the video, Pope said that she really wanted it to properly bottle the feel of the track, given that there is so much heartfelt meaning behind it for her personally.
“I wanted the video for Let Me Go to really capture the essence of the song,” Pope said. “It’s emotional and raw and came from a place of wanting freedom.”
While 2021 is still very much up in the air for many, Cassadee Pope will be venturing into the UK as she is one of the first artists that have been announced for The Long Road Festival, which takes place between 10-12 September. Pope was part of the first wave announcement, which also features  Brandy Clark, Dale Watson, Sunny Sweeney, Sarah Darling, Gretchen Peters and Kyle Daniel, amongst others.