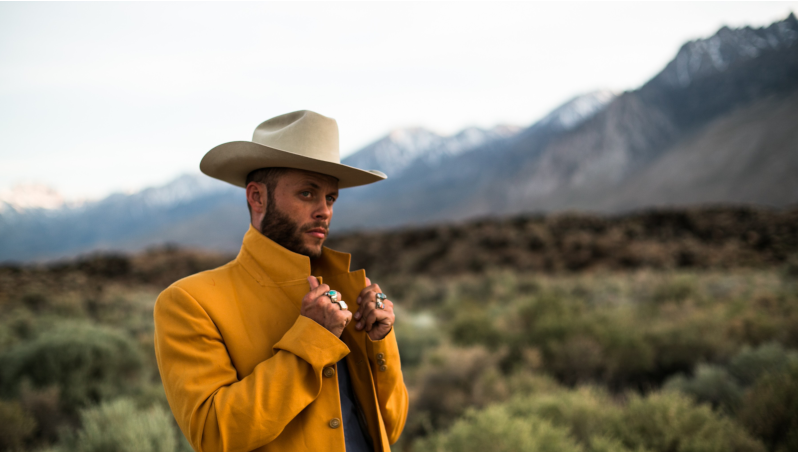 Charley Crockett has announced that his next album, ‘Welcome to Hard Times’, will be released on July 31 via Thirty Tigers. You can pre-order the album here.

The album was produced by Mark Neill and saw Crockett work with Dan Auerbach from The Black Keys and Pat McLaughlin, with the album’s title track being the lead single for the record.

Speaking about the album, Crockett said that the main inspiration came from when he was required to undergo life-saving heart surgery after a routine check-up identified that he had Wolff-Parkinson-White syndrome, with the scar on his body reminding him that he is far from invincible.

“I look at that scar and all I can think about is the limited amount of time I’ve got left, I wanted to make an album that would try to reclaim the conversation about country music.” Crockett said, “My entering country music has been controversial to say the least but I believe country fans have more eclectic tastes than they are given credit for.

“My country music is inspired by what I played in the subway car so I could eat, in the French Quarter in ragtag bands. I sat in pastures on farms across this country putting it all together into my own sound. I don’t like labels, but if that ain’t country I don’t know what is.

“This record is for the folks who feel like everything’s fixed. If you think you’re playing a rigged game, you’re right. If it seems like all the cards are marked in advance, they are. But you still gotta roll the dice, even when you know they’re loaded. “

Last year, Charley Crockett was touring in the UK and also performed at The Long Road Festival.