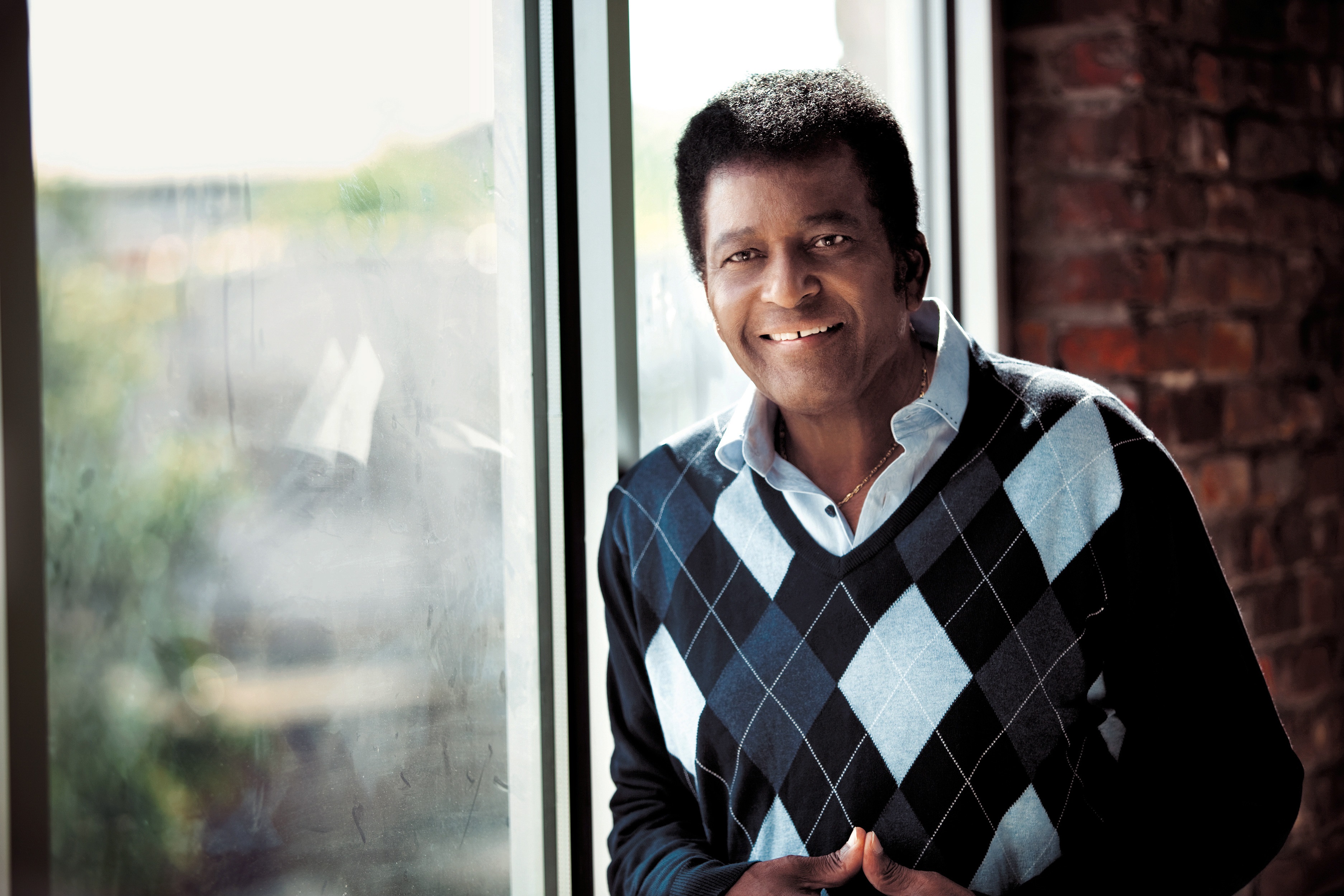 Three-time grammy winner Charley Pride taught himself to play guitar in his early teens, but he dreamed of becoming a professional baseball player. After playing in the Negro American League, he was signed by RCA Victor and in 1967 he became the first African-American singer to perform at the Grand Ole Opry. (Later, in 1993, Pride became the Grande Ole Opry’s first

African-American member.) “Just Between You And Me” launched Pride to stardom, earning him his first grammy nomination for 1966. In 1969, Pride scored his first No. 1 country hit with “All I Have To Offer You (Is Me).” The recognition led to a long and auspicious career for Pride, who is considered the first African-American superstar in country music.

“This year’s Special Merit Awards recipients comprise a prestigious group of diverse and influential creators who have crafted or contributed to some of the most distinctive recordings in music history,” said Neil Portnow, President/CEO of The Recording Academy. “These exceptionally inspiring figures are being honored as legendary performers, creative architects, and technical visionaries. Their outstanding accomplishments and passion for their respective crafts have created a timeless legacy.”

The Lifetime Achievement Award celebrates performers who have made outstanding contributions of artistic significance to the field of recording, while the Trustees Award honors contributions in areas other than performance. The recipients are determined by vote of The Recording Academy’s National Board of Trustees. Technical grammy Award recipients are voted on by The Academy’s Producers & Engineers Wing Advisory Council and Chapter Committees, and are ratified by The Academy’s Trustees. The award is presented to individuals and/or companies who have made contributions of outstanding technical significance to the recording industry.