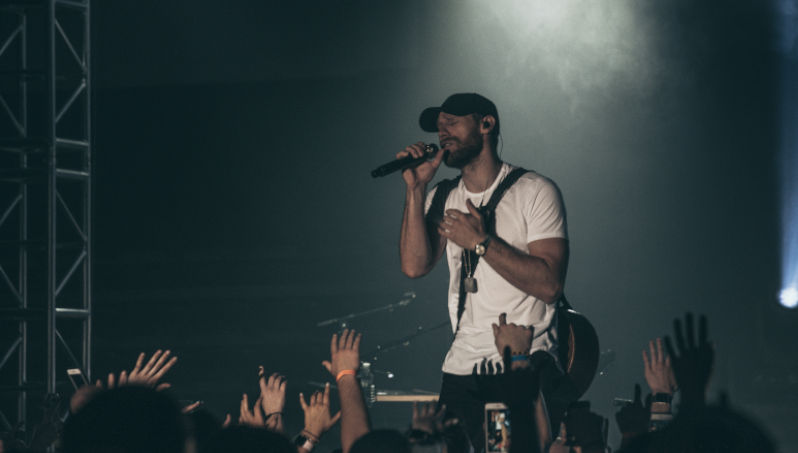 Chase Rice will be returning to the UK and Europe in January 2020 for his ‘The Pint of Anything’ tour, which includes a date at O2 Shepherd’s Bush Empire in London. Tickets are available from May 31 here.

Rice was a Main Stage act at C2C 2019 and will be gearing up for his first full band headline shows in the UK and Europe, where he will be performing gigs in core touring cities such as London, Manchester and Glasgow, before venturing into Germany and the Netherlands to do some acoustic shows.

Speaking about the tour, Rice said that he is really looking forward to being back in Europe – where he believes he and his band have been treated really well –  and fully admires how passionate the residents are when it comes to their music.

“European fans are so passionate about music and they’ve been really good to us over the years,” Rice said. “I can’t wait to head back across the pond for this tour and even get to visit our fans in some new places. It’s gonna be a party!”

Rice’s single Eyes on You has recently been generating a lot of buzz, with the single topping the US Country Airplay charts for the past two consecutive weeks.

Chase Rice will be playing: