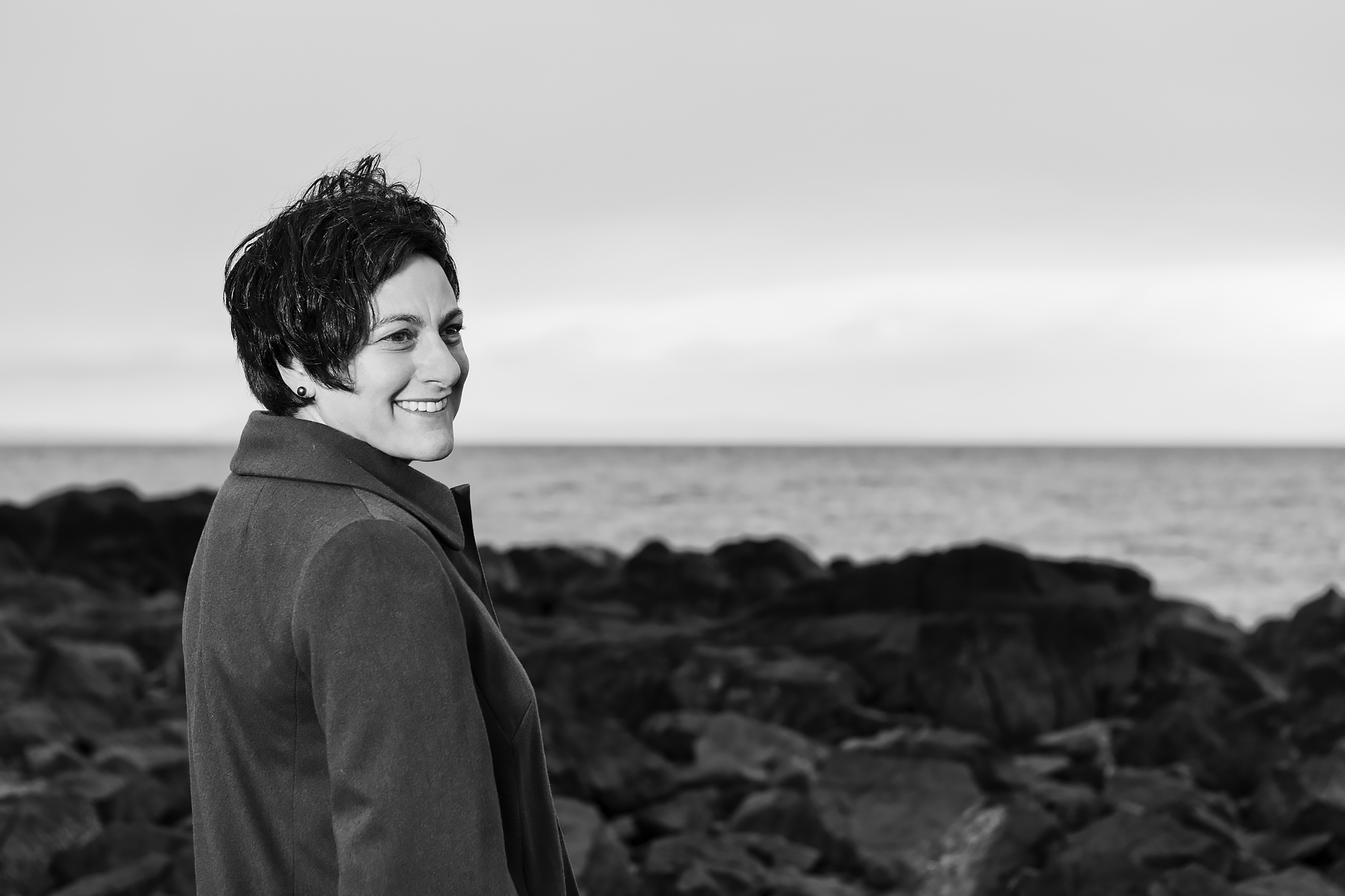 Glasgow-based musician Chiara Berardelli has just released her brand-new album, Seamonster, the follow up to 2014’s My Big Mouth and 2010’s Don’t Be So Lovely. With this release, she has taken more control in every part of the process and as such, she identifies it as her most personal release thus far.

Recorded in Glasgow’s West End, the CD touches upon an unusual subject. ‘Deep Space Hibernation’ was inspired by the two-year hibernation process of the probe Rosetta on its Space mission. Through the lyrics of the title track, Chiara confronts a topic which is clearly deeply personal; not having children. This is something to which so many women (and men) can relate to for so many reasons.

‘Somewhere New’ offers the opposite sentiment; the juxtaposition of sadness, despair and hope creates an emotional journey, which totally absorbs the listener. A journey I highly recommend embarking upon.