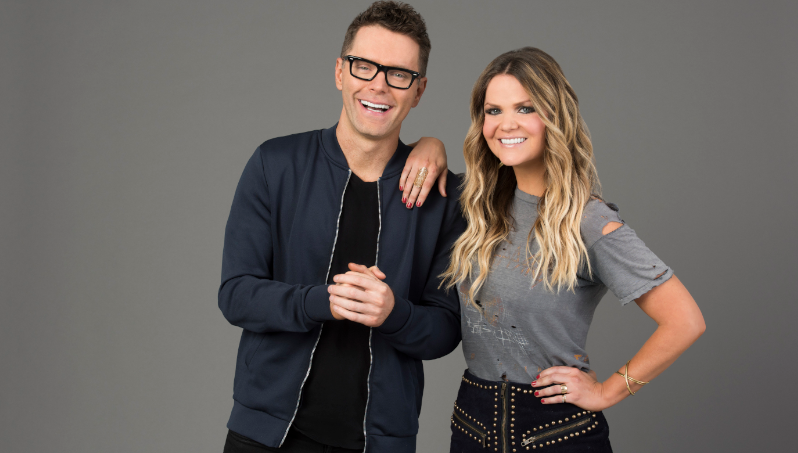 The show is heard on more than 200 stations across the US and Canada, and is now “crossing the pond,” with Chris Country being the first station outside North America to add the weekly show to its lineup.

Also joining Chris Country is Women of iHeartCountry, an hour-long weekend program hosted by Bones and Brown. Each week on the show, they spotlight music from both established female country music artists and promising up-and-comers.

Also syndicated by Premiere Networks, the program airs on nearly 140 iHeartRadio stations in the US, in addition to stations in Canada.

Bones said, “country music has never been more in demand and we’re excited to help share the music and stories coming out of Nashville with the UK fans every week.”

Adding further comment, Brown said, “I couldn’t be happier that Chris Country will be sharing Women of iHeartCountry with UK listeners – it’s so important that stations support female artists and voices.”

Bob Kingsley’s Country Top 40 continues to be broadcast on Saturday mornings and the station, which launched in 2013, can be heard on DAB+ across much of the UK.