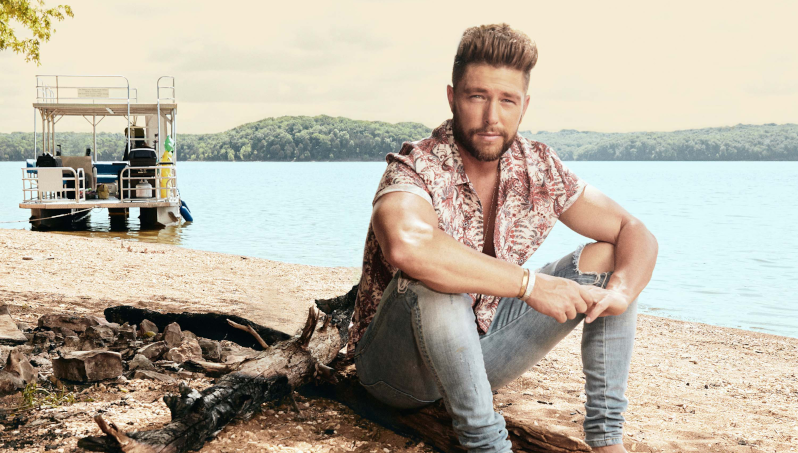 Chris Lane has secured the third US Country Radio Number One of his career as his single Big, Big Plans, has peaked at top spot. You can listen to the track here.
The single follows in the footsteps of Fix and I Don’t Know About You and is also the first #1 that Lane has had as a songwriter, with the other two hits being written by other people.
Speaking about the achievement, Lane said that it means the world to him to see a song very close to his heart leave such a lasting effect on his fans and to also see how the song has inspired others to make a very strong pledge.
“As an artist the most rewarding thing for me is writing a song and hearing fans sing it back and make it part of their own story as well,” Lane said. “It’s been so much fun to see the way such a personal song for me has impacted other people over time.
“From proposing to my wife, to seeing others’ proposals at shows and on social media, to it now hitting #1 on Country radio is unbelievable. I couldn’t be more excited.”
Chris Lane last released an album in 2018 in the shape of ‘Laps Around the Sun’ and it is very possible that Big, Big Plans appears on whatever project Lane decides to do next.