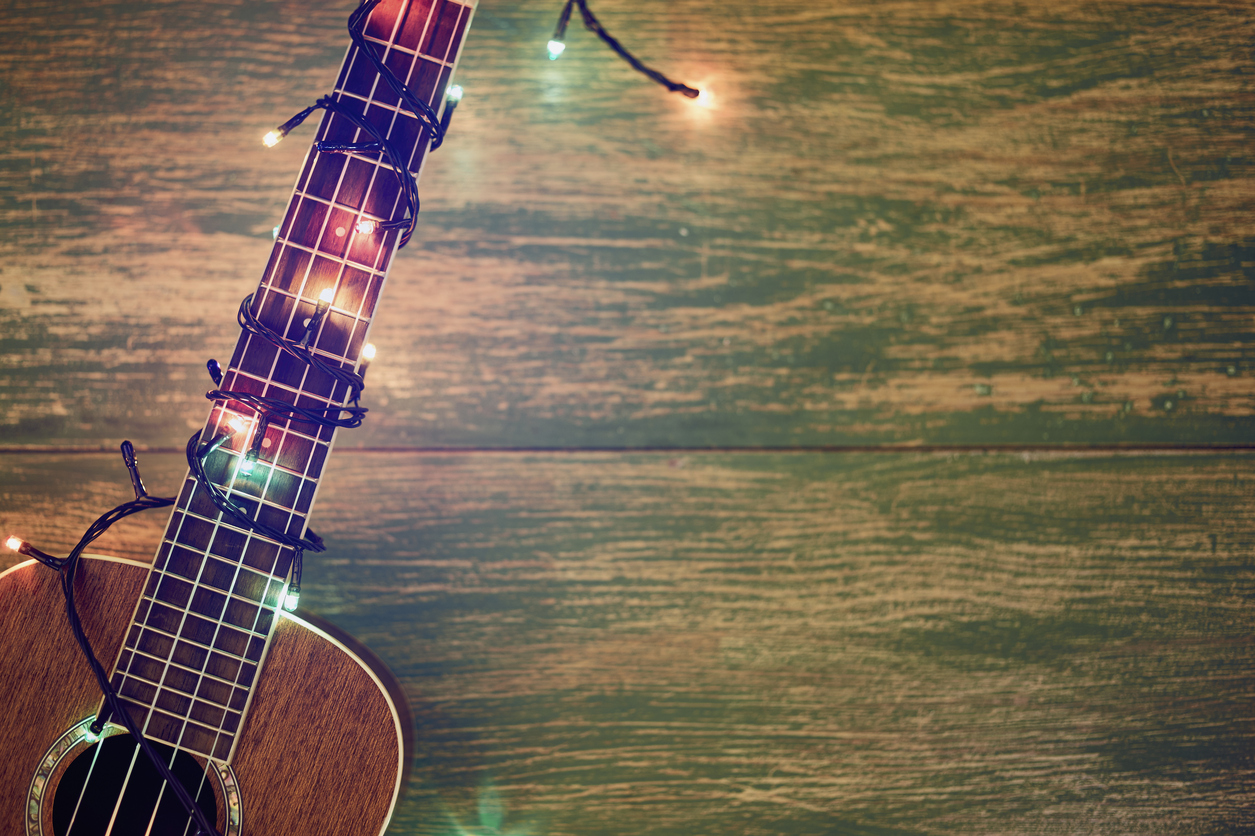 Chris Stapleton praised for his humility

Chris Stapleton has attracted praise for his humility after claiming he was “lost for words” after being nominated for the 60th Grammy Awards. Stapleton’s three Grammy nominations top a year that also includes two chart-topping album releases (From A Room: Volume 1 and “rom A Room: Volume 2”, a sold-out arena tour and trophies from the Country Music Association for Album and Male Vocalist of the Year.

Luke Bryan, Kenny Chesney, Thomas Rhett, Adele and George Strait are among the numerous country singer who have recorded songs written by Stapleton.

Stapleton said: “I lack the mental capacity to properly describe how unlikely and altogether unbelievable things are.”