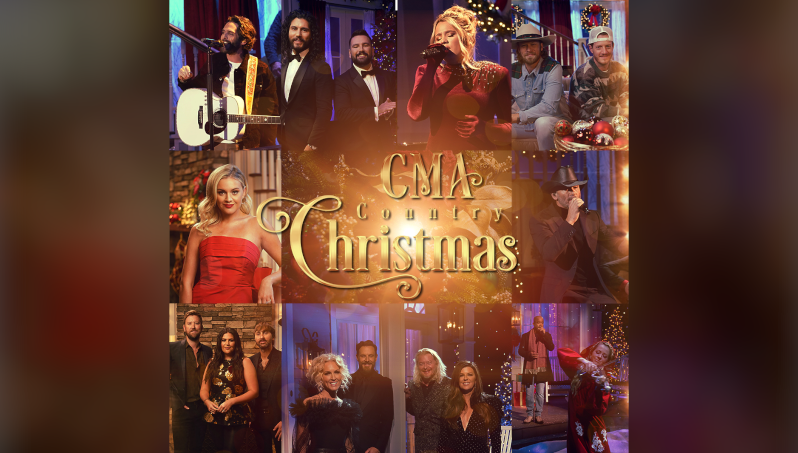 The broadcasting times for CMA Country Christmas have been revealed, as the showcase yearly event has found a way to go ahead.
Recorded back in September as part of a forward thinking measure to counteract COVID 19, CMA Country Christmas will be hosted by Thomas Rhett and his wife Lauren Akins, with no studio audience in attendance.
This is the 11th time that the event has gone ahead and as usual, there are a number of high profile artists that will be performing classic Christmas songs.
Some of these include the likes of Kelsea Ballerini, Dan + Shay, Florida Georgia Line, Lady A, Little Big Town, host Thomas Rhett and many more.
The CMA Country Christmas International Broadcast Dates are: