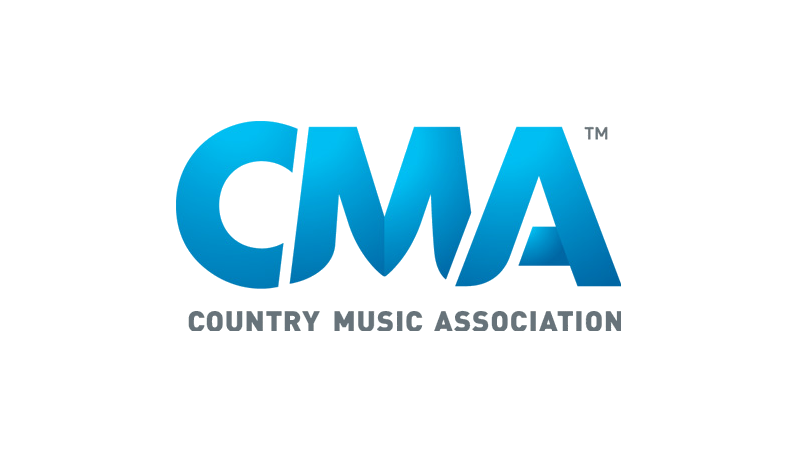 The Country Music Association (CMA) will be putting on two special nights of country music over the coming weeks, via live stream and TV.

On July 9, Luke Bryan will be hosting a three-hour celebration on ABC of the best performances that have taken place at CMA Fest, which had to be cancelled this year as a result of the pandemic.

As an appetiser for that, on July 1 there will be a live stream variety event called ‘CMA Summer Stay-Cay’, which is to be presented by both Lindsay Ell and Jimmie Allen. The stream will be broadcast on Facebook and YouTube.

For this, there will be over 50 country acts doing unique performances, while there will also be Q&As and other types of miscellaneous fun.

Both events celebrate the legacy of CMA Fest, which had taken place every year since 1972 prior to the pandemic. The festival will return next year though, between June 10-13.