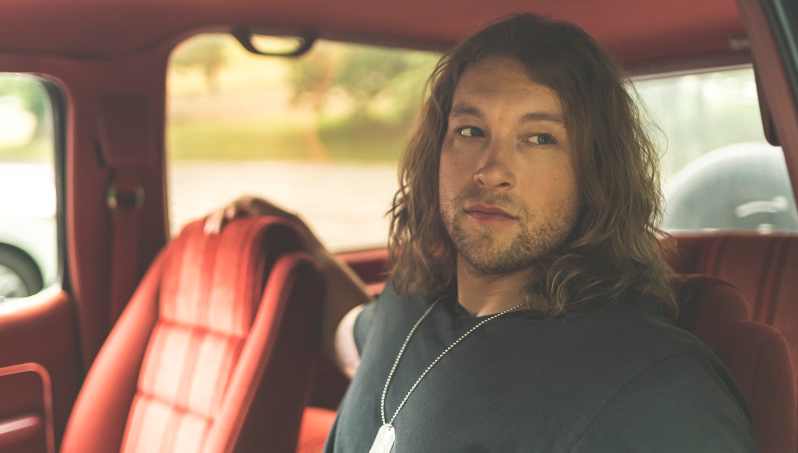 Rising Canadian country rock artist Cory Marks has released his second single, Better Off, which also comes with a music video. You can see the video below.

The single comes hot on the heels of the release of Outlaws & Outsiders, which was only released less than a month ago, with it being apparent that Marks is very much looking to generate some momentum in the country rock world.

Speaking about the video itself, Marks said that he had a lot of fun recording everything and hailed his director Blake Judd for not only the finished product, but also for capturing the exact essence of what Marks wanted to convey.

“I had a great time on set while making this video,” Marks said. “Blake did a great job showing love and loss while not being too obvious about but still capturing great moments in and out of the relationship.”

It’s fair to say that Marks has made quite the impression in a very short space of time, with Outlaws & Outsiders – which features Ivan Moody, Travis Tritt and Mick Mars – debuting at Number One on the Billboard Top Rock, Hard Rock Digital Songs and Country Digital Song sales charts.

In addition, the song peaked at Number One on the iTunes Country Songs Chart in Canada, while it reached Number Five in both the UK and Australia.

Cory Marks is already pencilled in for a busy 2020, touring his home nation of Canada with fellow Canadian country artist Gord Bamford.