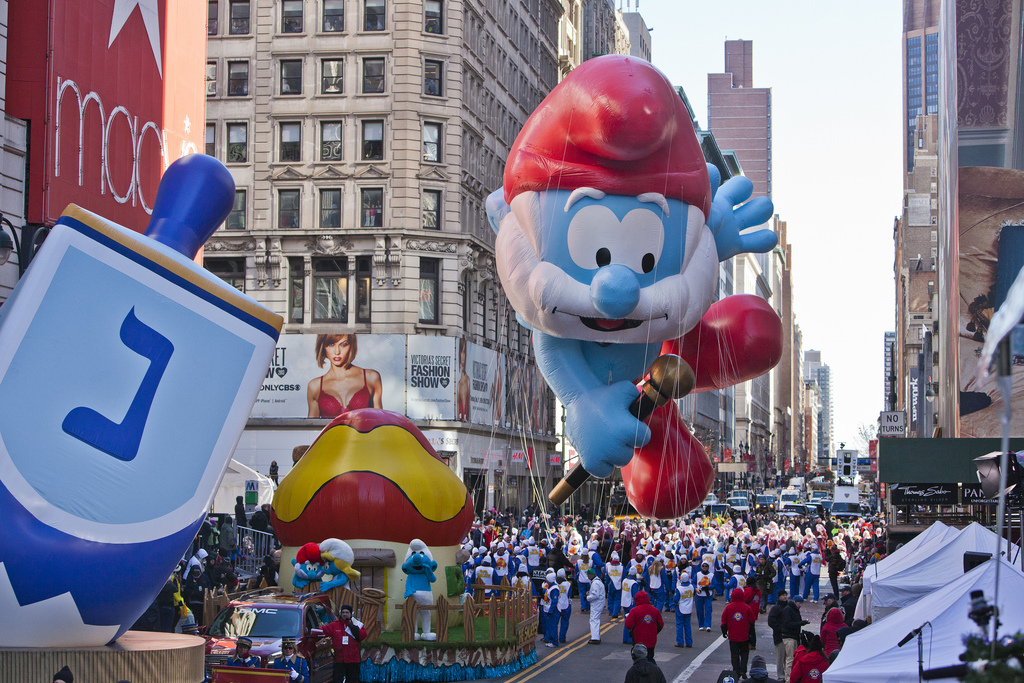 Performing on floats in the 91st annual Macy’s Thanksgiving Day in New York City were a host of country stars, with Kelsea Ballerini headlining the CBS broadcast of the event.