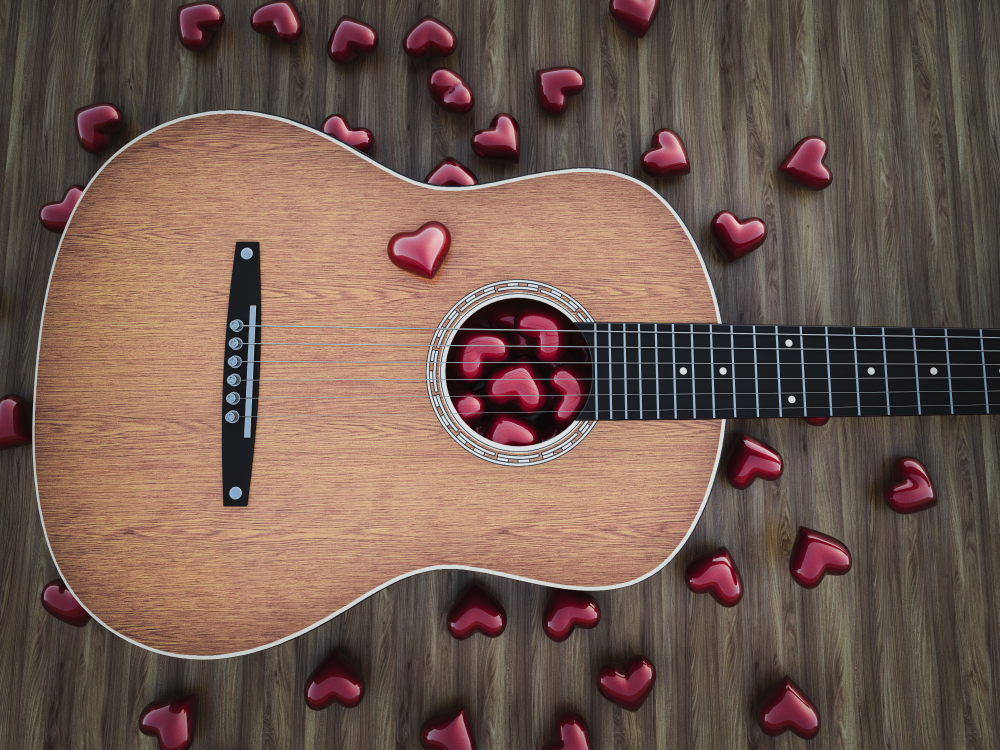 The multi-talented Cam has called out iHeart Radio for alleged gender bias, a month after the group ‘Women of Country’ flagged up the issue.

Posted on Twitter, the advertisement from @iHeartRadio on the Awards reads ‘Country Artist of the Year’, accompanied by the names and images of Thomas Rhett, Blake Shelton, Sam Hunt, Luke Bryan and Jason Aldean.

The advertisement fails to acknowledge female artists, proving controversial at a time when more attention is being paid to the treatment of women in the entertainment industry.

In reaction to the advertisement, Cam wrote on twitter, “The majority of country listeners are female (actually true) but apparently we prefer listening [to]male singers so we can ‘dream about them being [our] boyfriend’ (actually said to me). Sure hope #iHeartAwards picks the hottest one, cause that’s all my lady-brain can understand!”

In a separate tweet, Cam continued, “Only a dumb person buys music solely based on their sex drive. That’s not the majority of listeners and isn’t driving sales. I’m saying female consumers are being underestimated/incorrectly blamed for the lack of female artists.”

Back in January, Women of Country tweeted: “Can you spot what’s wrong with this picture? That’s right @iHeartRadio there are women in #countrymusic including #MarenMorris #CarlyPearce #BrandyClark and more who deserve to be recognised as the Artist of the Year!”

There is currently only one solo female country artist in the first 30 slots of the February 17th Billboard Country Airplay chart, and awards shows like iHeart and the Grammys lean heavily towards male performers and nominees.

The iHeart Radio Music Awards take place on March 11 this year and are not isolated in their choice of underrepresenting females: at November’s CMAs, there were zero women nominated for Entertainer of the Year, which hasn’t been awarded to a female since Taylor Swift in 2011.