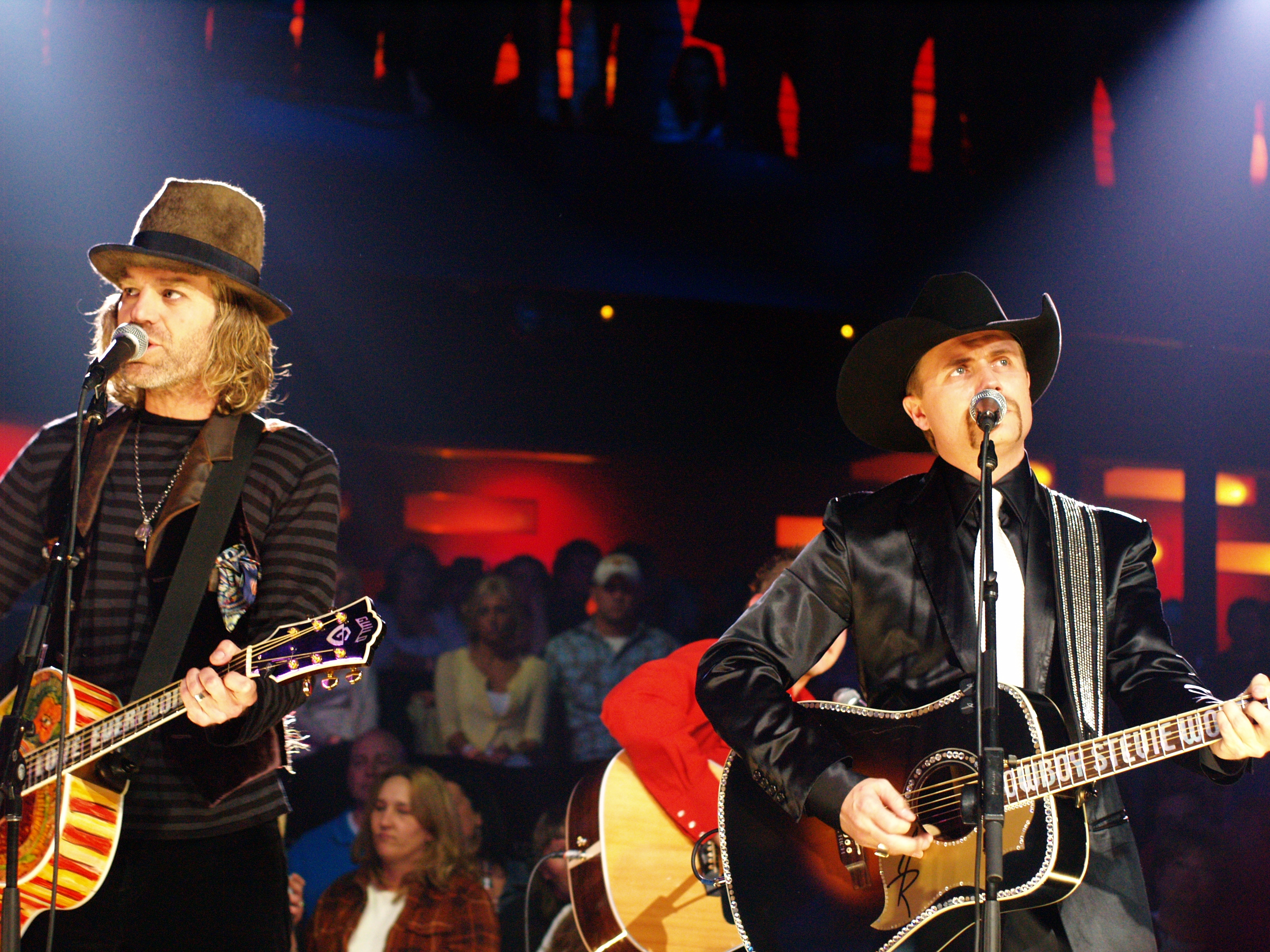 Eastside Distilling, Inc., a producer of award-winning craft spirits and John Rich, the multi-platinum singer/songwriter/producer and one-half of the award-winning duo Big & Rich, announced the signing of an exclusive global spirits licensing agreement with Rich’s burgeoning Redneck Riviera lifestyle brand. The “Work Hard, Play Hard” brand celebrates the working men and women who are the backbone of the U.S. For further information, please visit Redneck Riviera or Eastside Distilling.

Production has already begun on the Redneck Riviera branded spirits poised to be the favorite for those looking to enjoy a great spirit at the working man’s price point. The line includes American blended, aged, flavored and premium-blended whiskies, as well as vodka and rum. Award-winning distillers Travis Schoney and Mel Heim will craft each recipe using the best of ingredients.

“This is an exciting time for the Redneck Riviera brand,” Redneck Riviera’s John Rich said. “It has always been my goal to have a spirits line, and to be announcing this so young into the company’s launch is such a thrill and an honor. To be able to roll out this custom blend whiskey made in America by some of the top distillers in the country is a big win for us. I love a smooth blend of whiskey and a tight cigar to chill out after a rocking Big & Rich show or just a nice evening at home. This team is hard working and they play even harder, just like we do.”

Eastside has formed the Redneck Riviera Whiskey Co., a Tennessee LLC and wholly owned subsidiary of Eastside, as an operating entity to manage and promote sales of the whiskey and any follow-up products. We plan to be highly focused on the Southeast initially, with a roll out to the rest of the country in the months to come.

Eastside Distilling CEO Grover Wickersham says, “When I met John Rich I knew right away that we were going to do great business together. His energy and drive to succeed is unmatched, and when we saw the tremendous growth that the Redneck Riviera lifestyle brand has made in a short time, we knew that this was the right brand to forge a partnership. The spirits line is an obvious next step to the brand’s line of apparel, boots, food and honky-tonks.”

Redneck Riviera is the brainchild of the award-winning multi-faceted entertainer and entrepreneur John Rich. Redneck Riviera celebrates the men and women who make America the greatest nation in the world through their hard working attitude that deserves to be celebrated. In addition to Redneck Riviera apparel, footwear, food and beach accessories, Redneck Riviera has two honky-tonks. Redneck Riviera Vegas is now open at the Grand Bazaar Shops adjacent to Bally’s Las Vegas on the famed Sin City strip, and Redneck Riviera Nashville is set to open in spring of 2018 on Nashville’s Lower Broadway