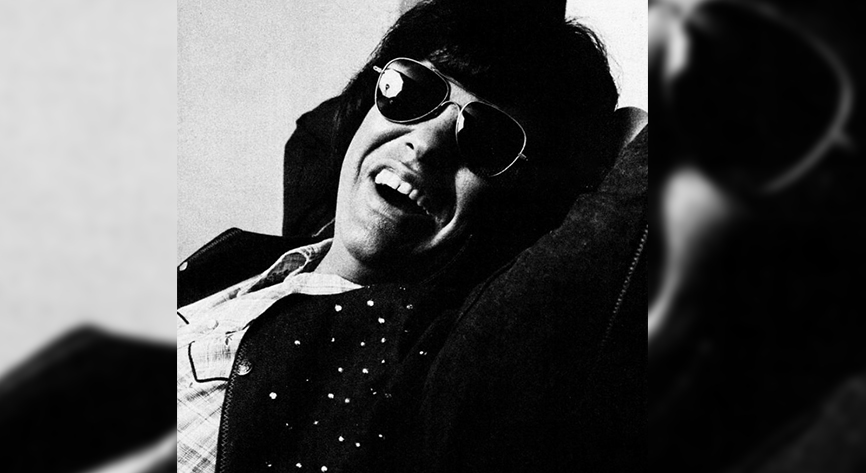 According to The Chicago Tribune, the artist will grace the stage of the Genesee Theater in Waukegan on Oct. 12 where he will perform a range of hits.

Known for hits including “Smokey Mountain Rain,” “It Was Almost like a Song,” “I Wouldn’t Have Missed It for the World” and “There’s No Gettin’ Over Me”, Milsap is one of country music’s living legends – and one who has penetrated popular music with his blends of contemporary-country.

The artist has six Grammy awards, as well as CMA awards for Male Vocalist of the Year, Album of the Year and Entertainer of the Year. He was inducted into the Country Music Hall of Fame in 2014.