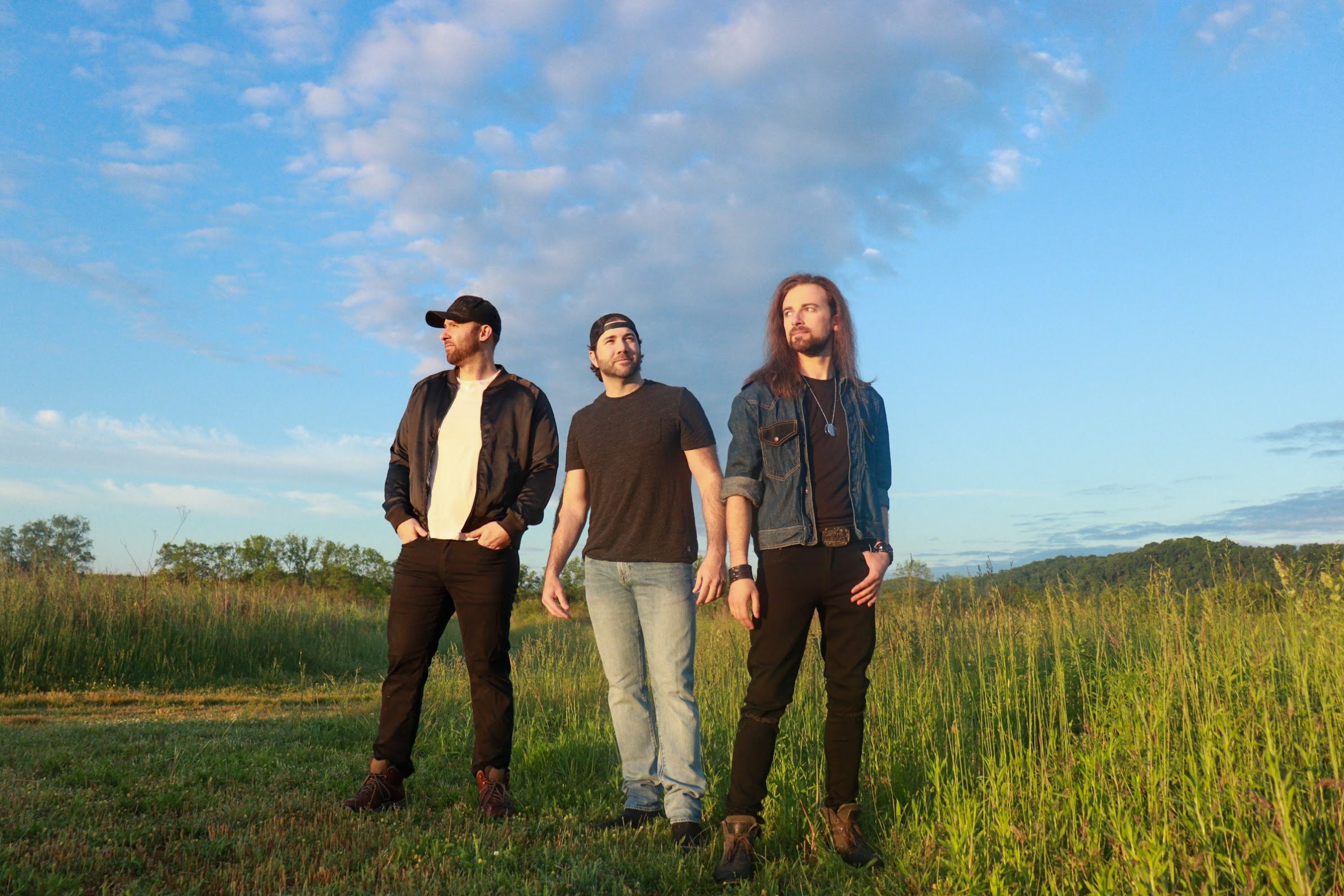 Country music trio, Lockeland has released their official video in support of the chart rising single, “Made for Mornings” with a worldwide television exclusive by The Heartland Network and an international premiere on Lyric Magazine in the UK. The energetic and fun nature of the trio is captured in the footage which was created by Center Street Recording Studios and the song was mixed by Robert Williams. Watch the live-in-studio official video on Lockeland’s YouTube channel here.

“Filming this live, in-studio video for “Made For Mornings” was an incredible experience. The relaxed, yet professional atmosphere at Center Street Recording Studios enabled us to perform with ease. We are fortunate to work with some of Nashville’s best all-star musicians,” shared Lockeland. “These musicians are not just “hired guns” to us, but they’re also some of our closest friends. Which we believe added to the energy, joy and chemistry of the video.”

The upbeat tune with passion and emotion that promises to get stuck in your head was recorded by on the rise Country music trio who have impeccable harmonies. Lockeland’s individual talents compliment each other instinctively resulting in a well polished, three-part harmony sound accompanied in the recording studio with Robert Williams (director/lead guitar), John Mason (bass), Kyle Pudenz (mandolin) and Eddy Dunlap (steel guitar.)

“Made for Mornings” is the modern day love song. The ‘party type’ meets his ‘sunrise morning girl’ and his life changes for the better. It’s a song that we hope encourages people to expect the unexpected and to hold on to the idea that love is a powerful force of change.

The music, written by Renn Anderson, Kyndon Oakes, Mark Vikingstad and Michael Boris, was the trio’s first single for 2020. “Made For Mornings” is available for streaming and downloads on all major digital music platforms here.