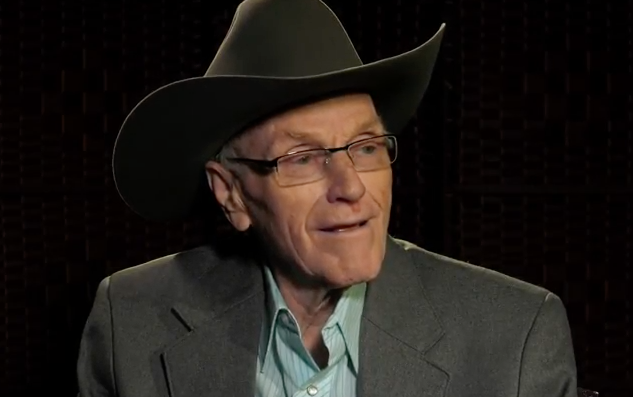 A Country musician who performed with artists such as Glen Campbell and Loretta Lynn has died.
Johnny Burke, 77, a Canadian country musician, died of cancer on Thursday last week, leaving behind a string of mourning fans who were looking forward to his last Canadian performances.
Burke was one of 13 siblings who grew up in Rosaireville, 25 kilometres from Miramichi.
Performing at his family’s own kitchen  parties, it wasn’t until 1960s that Burke left Toronto to stay with an uncle while building his career on the music scene.
In the 1970s, Burke played with the Caribou Showband, which was later named Johnny Burke and the Eastwind; late in the decade the band became the house band for CTV’s Funny Farm, playing live and in studio for acts such as Loretta Lynn and Glen Campbell.
Burke’s biggest hit emerged in 1978 with “Wild Honey,” which won top country single at the Big Country Awards, Canada’s country music awards at the time.
In 2005, Burke was inducted to the New Brunswick Country Music Hall of Fame and in 2012, the Canadian Country Music Hall of Fame.