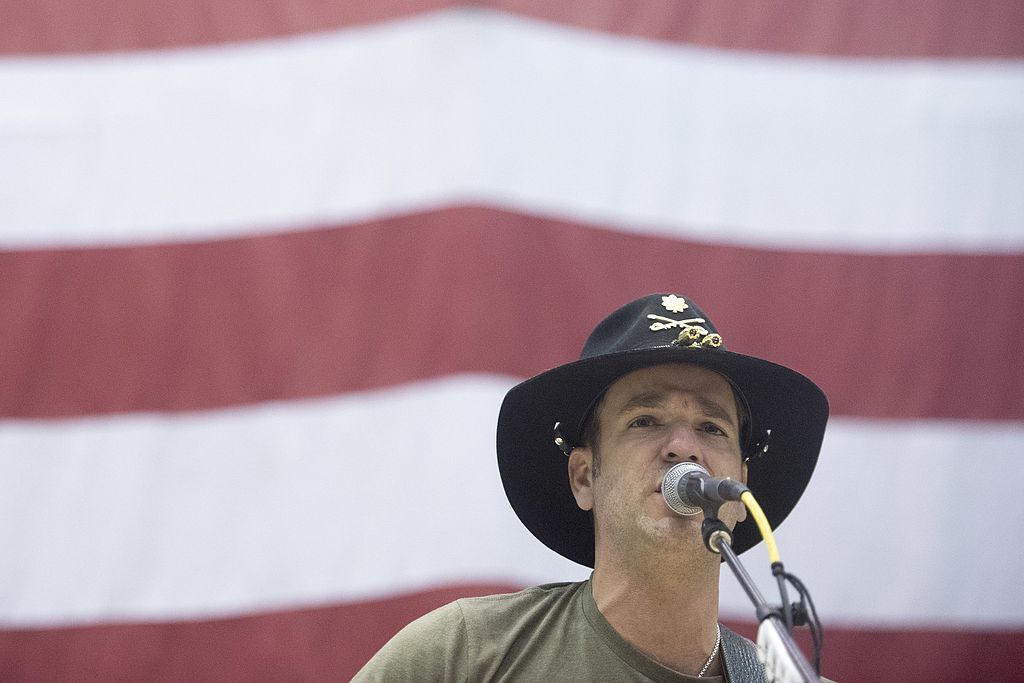 Craig Campbell has revealed that there was “no plan B” when it came to his music career.

In a recent interview with the San Diego Union Tribune, the Nashville legend claimed music was the “only thing I felt I was good at” and that moving to Nashville played a role in his motivation. “When I moved to Nashville, I didn’t really have a Plan B, so I had to make this work.”

Campbell has performed at the Grand Ole Opry fifty times already, celebrating his 50th performance on the legendary Nashville stage at the end of October. His 2010 single “Family Man” reached No. 14 on Billboard’s Hot Country Songs chart and has just finished a successful tour with Luke Bryan, joining the country star on his Huntin’, Fishin’ and Lovin’ Every Day.