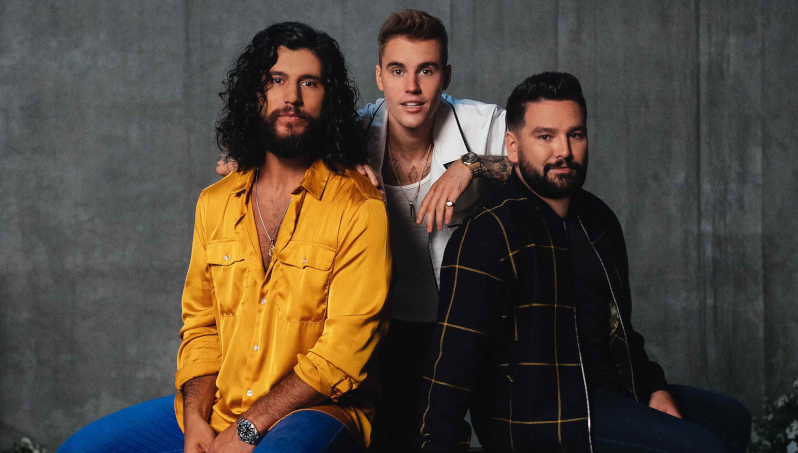 Dan + Shay have released new music in the shape of 10,000 Hours and have the vocal talents of pop icon Justin Bieber featuring on the track. You can listen to the song here.

It’s been a very busy and productive year for Dan + Shay, with the duo headlining O2 Shepherd’s Bush Empire in London in January, performing at CMA Fest at the Nissan Stadium for the first time in June and being nominated for Vocal Duo of the Year, Best Album and Best Single (Speechless) at the upcoming 2019 CMA Awards.

There’s still a lot of mileage left in 2019 for the duo as well, with the pair set to open for Shawn Mendes in Australia later this autumn.