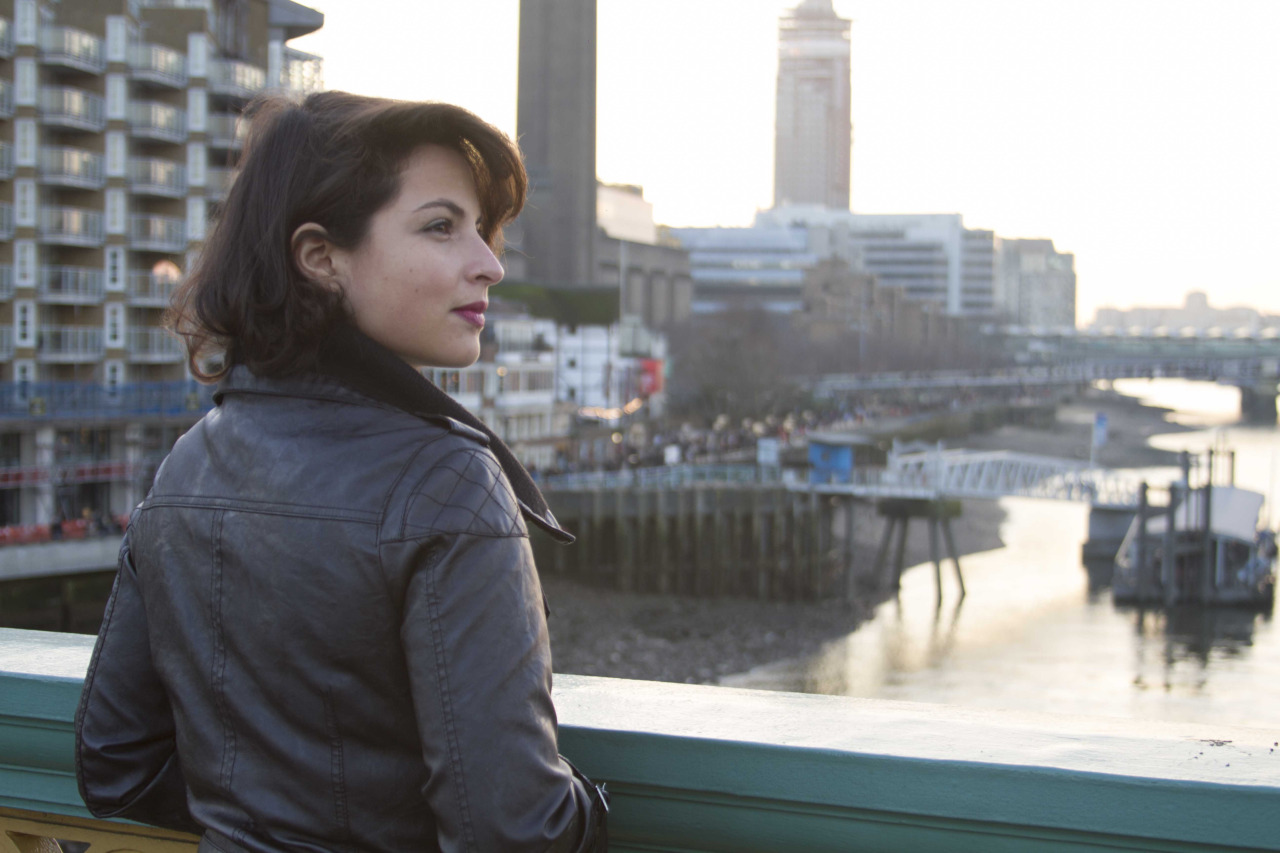 Growing up in Bedfordshire, Danni Nicholls was drawn to the sounds of her grandmother’s favourite music – the American roots, soul, rock ‘n’ roll, country and folk, which now permeates her own music. Nicholls always dreamed of visiting Nashville, where, in January 2015 she recorded her second full-length albumMOCKINGBIRD LANE.

Released in October 2015, MOCKINGBIRD LANE displayed Danni’s continuing skill and confidence as a songwriter, taking the listener on an emotional rollercoaster ride, while shining throughout is Danni’s strong, soulful, captivating voice.

She is a vibrant, spell-binding singer and songwriter and one of the UK’s leading artists in the expansive Americana genre. Her passionate delivery, powerful voice and charming between-song banter have compelled live audiences so far.