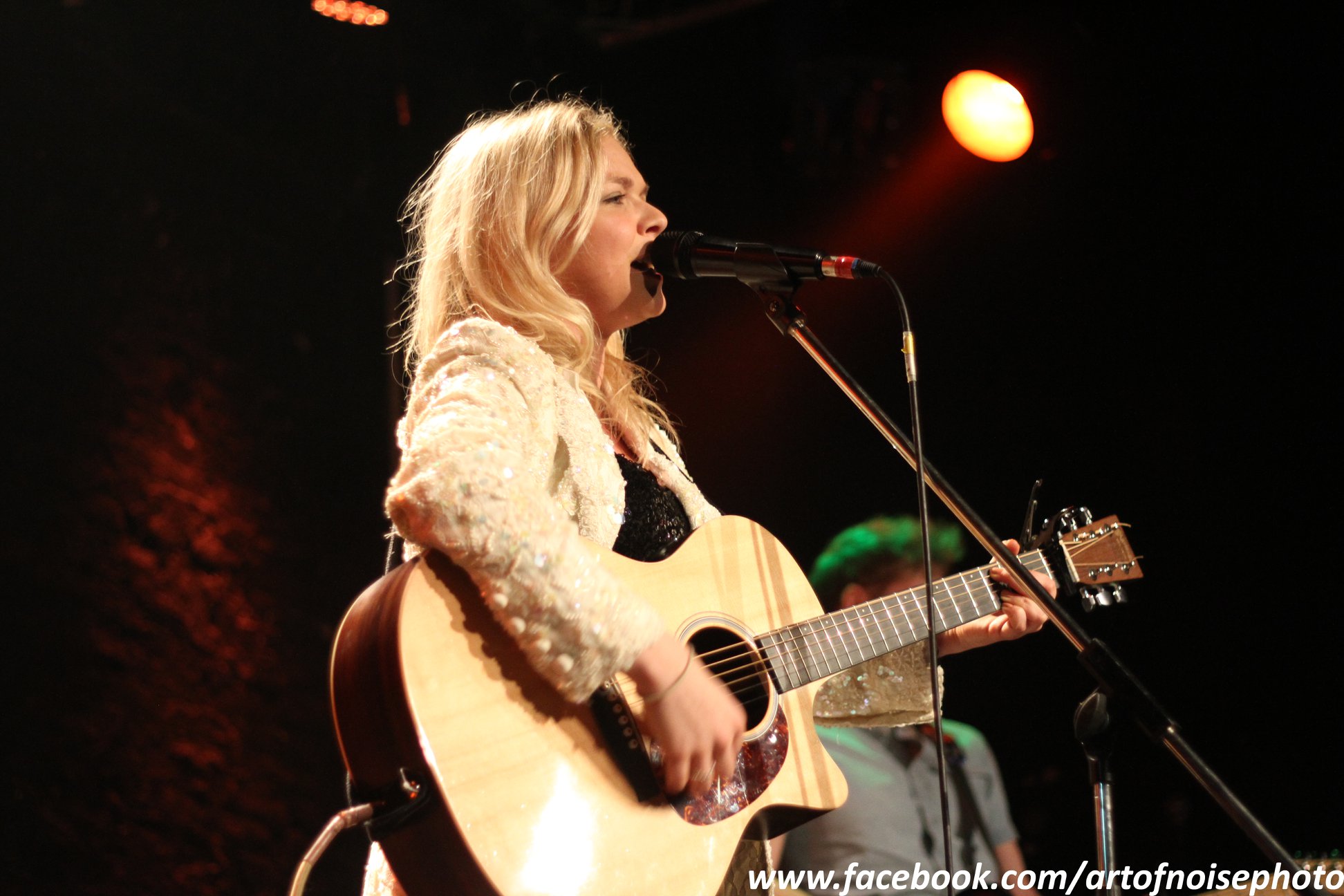 It’s been a long time coming, but Hayley McKay’s self-titled, debut album, released on the Willow Records label, has been worth the wait. There’s already been a hint of what Hayley’s all about with her first two singles, Unspoken and The Bottom Of My Heart, which showcased her amazingly pure vocal and the ability to deliver both a soulful ballad and an up-tempo foottapper with both style and panache.

The majority of the tracks are either written or co-written by Hayley proving there’s far more to her than just an amazing voice. Haunting ballads, such as Ghosted and Don’t Give Up On Me, are supported by gentle acoustic numbers like You’re A Song and Matching Suitcase. And there’s also an element of folk in another co-write – Following The Sun. The lead track, Catching Fire – another country/rock track, that found its way to her from Nashville – also deserves an honourable mention for the manner in which it opens the door to what is to come.

The current single, Ghosted, showcases Hayley’s talent as a writer as well as confirming her to be a true, all-round country artist with a style all of her very own. However, the masterstroke is undoubtedly the bonus track. Christine McVie’s Songbird was brilliantly delivered by the late, lamented Eva Cassidy. But could it be that Hayley trumps her version? You’ll just have to listen to find out!

‘This album has been a real labour of love for me‘, said Hayley. ‘I’ve been wanting to share my music with everyone for so long now and I’ve been working on the album for over a year to make sure that it’s absolutely right. Every song shows off a different element of my voice and my producer, Matt Parisi, has really delivered an amazing sound with Geoff Pesche at Abbey Road adding his own special magic. I’m so proud of this album and I really hope everyone will love it as much as I do’.