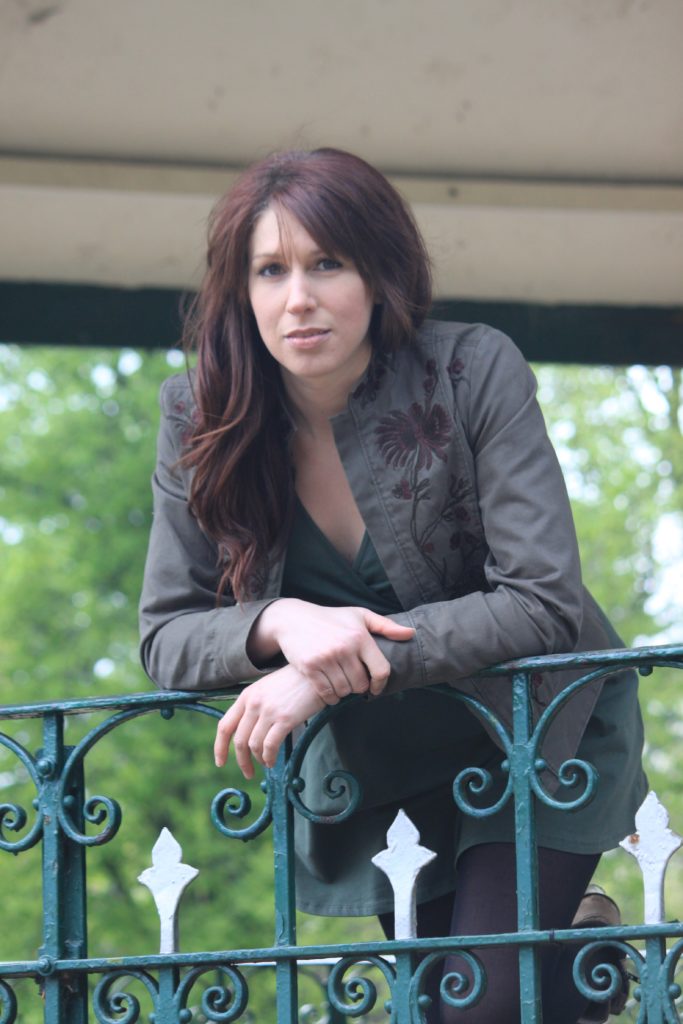 Sophia Marshall burst onto the UK Americana scene as one-half of highly acclaimed band The HaveNots (Cooking Vinyl Records), earning praise alongside as an accomplished singer-songwriter within the alt-country music scene.
Having played hundreds of gigs across three continents from the tiniest dives to the grandest theatres, she’s delighted audiences at prestigious festivals like Summer Sundae in the UK and South by South West (SXSW) in the USA with her spellbinding voice and songs.
Highlights include performing Emmylou’s parts at a Gram Parson’s tribute alongside Evan Dando, (and earning the praise of Gram’s daughter Polly) and touring the land sharing stages with some of Americana finest, such as the Be Good Tanya’s, The Sadies and Tift Merrit. More recently, Sophia joined Frazey Ford on her UK tour, as both the opening act and providing backing vocals for Frazey.
Since the launch of her solo career in 2015, Leicestershire’s Sophia Marshall has continued to develop and hone her own musical voice, showcasing her individuality alongside fond influences worn proudly on her sleeve, but always presented with sincerity and sometimes painful honesty.
She conjures a sultry sound on her debut album ‘Bye Bye’ that keeps its roots in Americana yet harks back to elements of 90s trip hop. The album closes with an acapella sea shanty that draws a line of influence around the world from British folk to African choirs to the spirituals of the Deep South.
The clever and subtle arrangements, make full use of her intuitive harmony but also incorporate fractured electronics and loops. Her songs take unexpected twists and turns, throwing up unusual chords and timings and marking her out with an originality and quirkiness often missing in UK Americana.
With ‘Bye Bye’ Sophia Marshall sets out her stall as a British songwriter to be reckoned with.
Get a taster of single ‘Bye Bye’ here