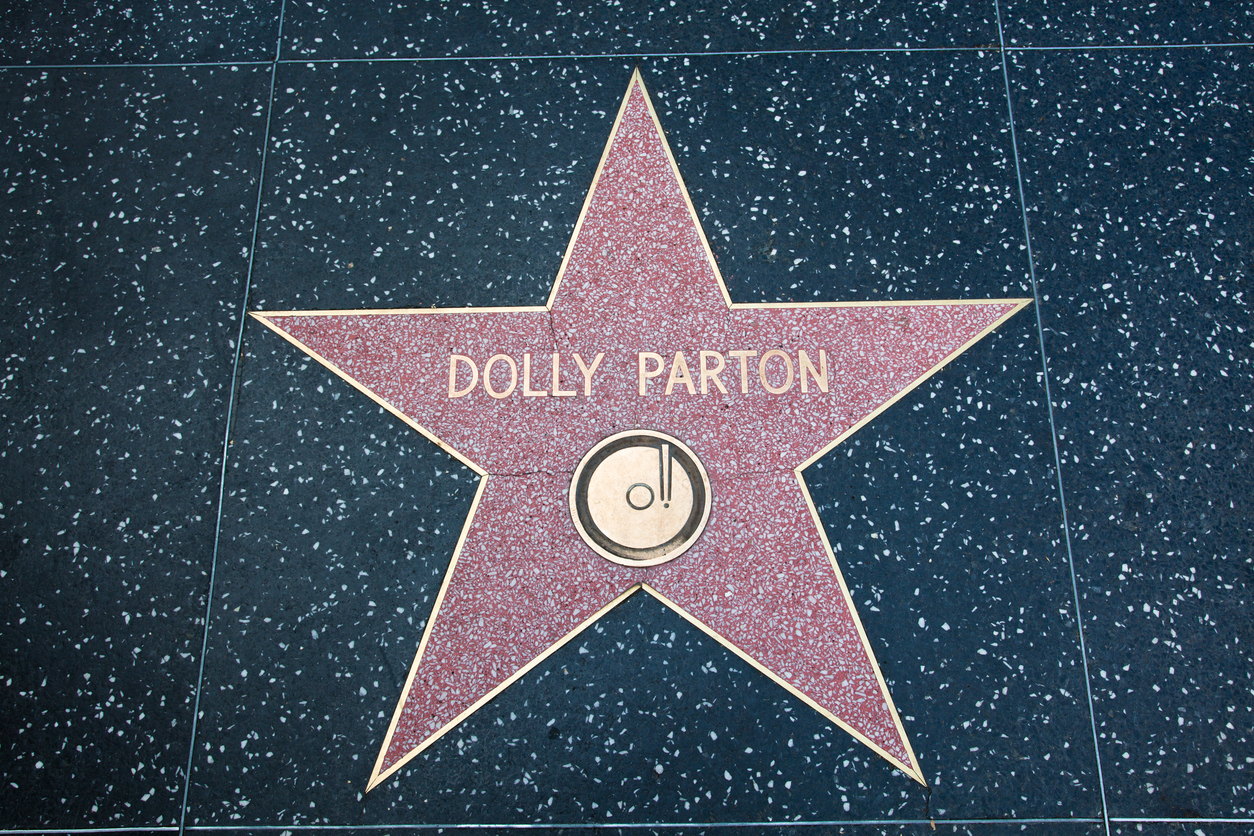 Forbes magazine has ranked Dolly Parton as the highest-paid woman in country music for 2017.

The financial magazine has released its yearly the highest-earning female performers list, which takes into account music from across all genres. The 71-year-old icon lands at No. 6 earning a reported $37 million during the period for the 2017.

According to Forbes, Parton averaged in the mid-six figures at each of the 63 dates on her Dolly Parton Pure & Simple Tour, accounting for much of her wealth, while her Tennessee theme park, Dollywood, also pushed in helping her make the list above more contemporary stars.

Taylor Swift landed at No. 3 on the list of top-earning female musicians for 2017, raking in $44 million. The country music-turned-pop star has just released a new album, Reputation, and she is releasing one of the new songs from the project, “New Year’s Day,” to country radio, marking her first country single since she left the country genre to go pop with the release of 1989 in 2014.

Swift also took home Song of the Year honors at the 2017 CMA Awards as a songwriter for her song “Better Man,” which Little Big Town made into a huge hit in 2017.