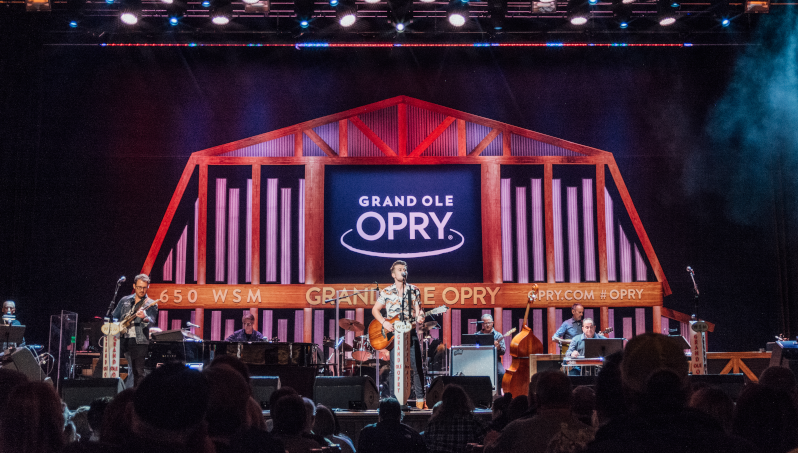 Rising star Dylan Schneider recently achieved a milestone as he made his Grand Ole Opry debut on November 2 at the fabled Ryman Auditorium.

The 20-year-old performed Hometown Heartless and How to Country – both from his latest EP ‘Whole Town Talk’ – at the Opry’s original home, where of course, shows are held over the winter months.

Speaking about his experience, Schneider said that he refused to go into the Ryman no matter how tempted he was until he was pencilled in to perform there and to have the opportunity to do so will be something that lives with him forever.

“I’ve passed the Ryman Auditorium a million times in the past few years and I always told myself I wouldn’t set foot in the building until I was there to play that stage,” Schneider said. “So for my Opry debut to be in its original Ryman home was an incredible honour and one I’ll never forget.”

Schneider recently finished a 16-city tour supporting Florida Georgia Line around America, while his aforementioned EP was released in August.