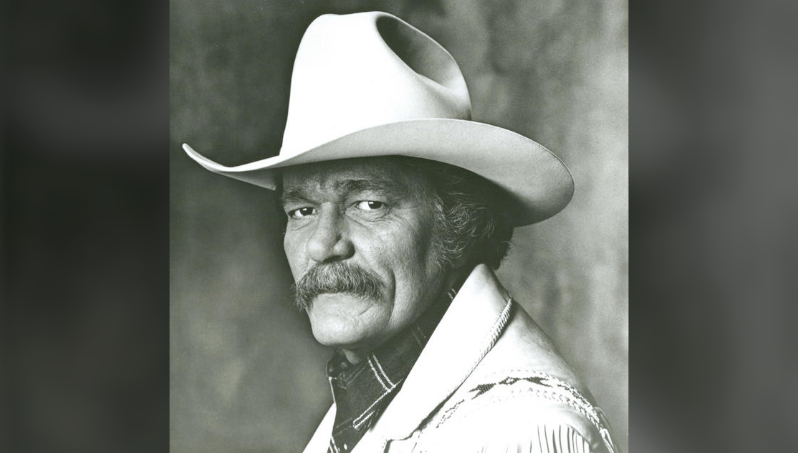 Ed Bruce, known for his classic country hit Mammas Don’t Let Your Babies Grow Up To Be Cowboys, has sadly passed away at the age of 81.
The Arkansas born artist, also famed for his Number One song You’re the Best Break This Old Heart Ever Had, has been a staple in country music for many years, writing songs for the likes of Willie Nelson, Tanya Tucker and Crystal Gayle.
Bruce’s musical career started when he was 17 back in 1957 and grew to a huge point, with Bruce contributing to a plethora of chart hits either for himself or for other artists.
His first was in 1962 when he wrote Save Your Kisses for pop star Tommy Roe and his last came several decades later in 1987, with Quietly Crazy getting into the Top 40.
Away from music and Bruce was also a keen actor, with the incredibly talented individual playing second lead on ‘Maverick’, which was a 1957 show that was revived in the 1980s. In addition, Bruce also did voiceovers for commercials.
On June 3, Ed Bruce was honoured with the Arkansas Country Music Award for “Lifetime Achievement” at the University of Arkansas at Little Rock. He sadly passed away from natural causes on January 8, 2021.