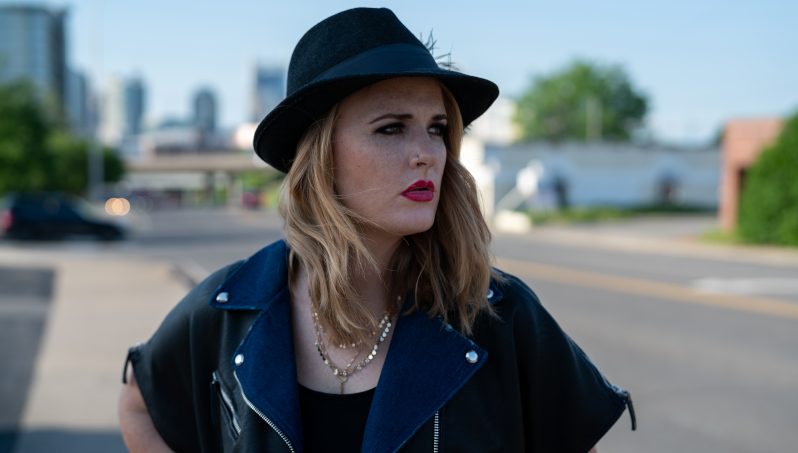 Elles Bailey has released a new track in the shape of Deeper, which represents the latest single to be taken from her second album, ‘Road I Call Home’. You can watch the video for the track below.

Speaking about the track, Bailey claimed that it is potentially her favourite on her second record and has been kicking around for close to two years now, while explaining that the track itself completely transformed in the studio.

“I think Deeper is my favourite track on ‘Road I Call Home’,” Bailey said. It was written with Dan Demay and Daryll Burgess, who co-wrote Same Flame with me on ‘Wildfire’.

“I’ve written a lot with Dan and Daryl and I love that we write something completely different every time we get together. Deeper was always a favourite of mine right from the beginning when it was written in September 2017 and I knew it was gonna go on the record.

“It lived as a piano voice note for eight months, however in the studio it came alive and just became something so much better than I imagined. I’m so happy we decided to put horns on it too – it just oozes with soul.”

2019 has been an exceptionally busy year for Elles Bailey and doesn’t seem to be slowing down any time soon, with the artist pencilled in for a host of live dates between now and December, including an appearance at Millport Country Music Festival, gigs in Europe and America and UK tour to close off the year.

Tickets for all gigs are available here.