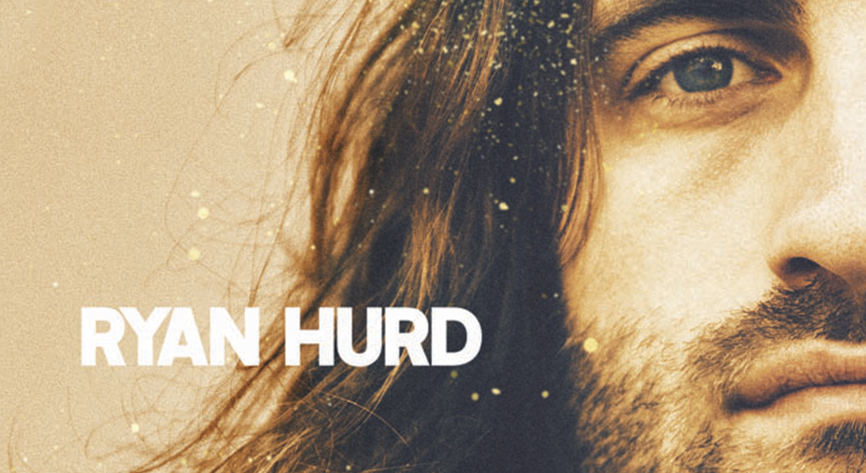 Breakthrough Nashville singer/songwriter Ryan Hurd has released his self-titled EP, a 4-track collection which has now amassed almost 50 million streams. As one of Nashville’s most-celebrated young writing talents with songs cut by Blake Shelton, Brothers Osborne, Dierks Bentley and Lady Antebellum, Ryan captured the country format with his artistry by releasing the EP consisting of 4 tracks, each of which is accompanied by its own music video. Billboard praised Hurd’s unique release strategy saying, “…Hurd has been impressively attracting a variety of listeners, solidifying himself as an emerging artist-to-watch with each track he releases.”

Lead single “Love In A Bar”, co-written by Hurd and singer/songwriter Joey Hyde showcases Ryan’s celebrated lyricism as a writer and soulful, gravelly vocals. The electric, autobiographical, anthemic track from the Grammy-nominated songwriter has notched more than 17 million streams since its initial release last year. Watch the video for “Love In A Bar” below.

Following the release of the EP, Ryan landed on over 10 watch lists for 2017 including Pandora, Rolling Stone, Huffington Post, CMT and more. He kicked off the year joining his fiancée, Grammy winner Maren Morris on her sold-out HERO tour, followed by supporting Thomas Rhett on his US tour dates, alongside Kelsea Ballerini and Russell Dickerson, then heading out with Chase Rice and Florida Georgia Line.

In November, Ryan is making his first trip to the UK, supporting Maren Morris on her tour on this side of the pond: