Emma & Jolie release second ever single in 'Cry For You' 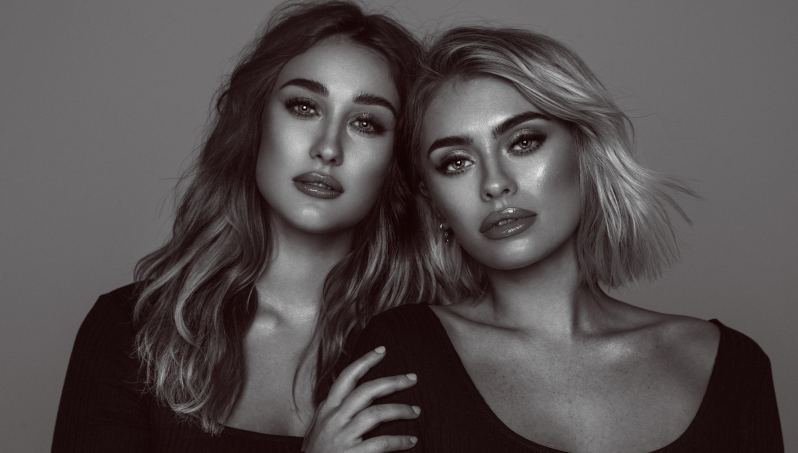 Emma & Jolie have released their second single as a duo in the shape of Cry For You, which shows a different side to the pair. You can listen to the song here.
The pair – made up of Emma Walker and Jolie Harvey – achieved significant success with their debut single I Don’t Need A Man, peaking at Number One on the UK Country iTunes Chart and will be hoping that Cry For You can replicate that.
Speaking about the song, the pair explained in a statement just how meaningful the song is to them and where it comes from, while also explaining exactly what the song’s meaning is.
“Everything we write about has always stemmed from personal situations we’ve both been in,” Emma & Jolie said. “This song comes from a place of pain we have both experienced. The two of us, and a lot of people we know have felt this way after breaking up with somebody, and so we just want to say that if this is you we see you and you’re not alone, you can’t always shut it off because it’s so difficult.
“There’s also an element of frustration in the song, when you see your ex seemingly moving on no problem but you’re still finding it difficult to keep going. Sometimes you have to remind yourself that things can take a bit longer when you have a big heart and you love deeply. It’s okay to still cry for them.”
It’s been a very positive last few months for the pair, with the duo recently appearing and wowing as part of the Song Suffragettes segment of Country Music Week.