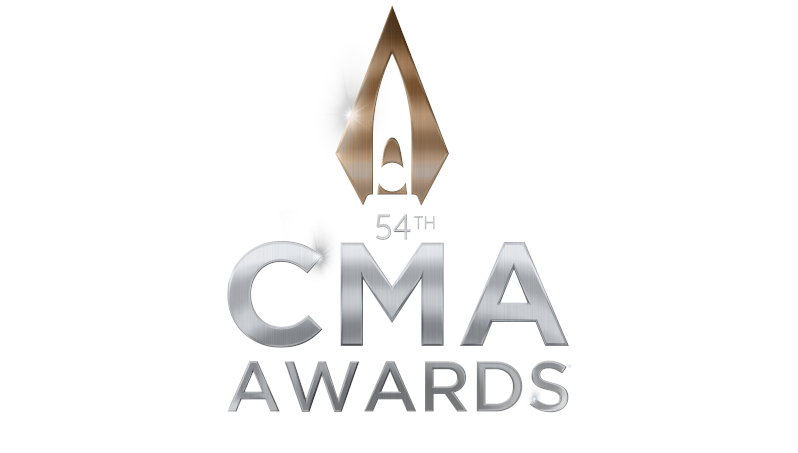 Eric Church finally took home Entertainer of the Year at the 54th edition of the CMA Awards, while Maren Morris also took home three awards herself.
For a very different version of country music’s biggest night, Reba McEntire and Darius Rucker hosted proceedings live from Nashville Music City Center, but that certainly doesn’t diminish the nature of the prizes on offer.
Morris, who won Album of the Year at the 2019 edition, took home Female Vocalist of the Year, while her song The Bones won both Single of the Year and Song of the Year on a very successful night for the Texas born artist.
It was a good night as well for Luke Combs, who retained his Male Vocalist of the Year award in addition to also taking home Album of the Year for ‘What You See Is What You Get’.
Elsewhere, Old Dominion won Vocal Group of the Year for the third time in a row, while Dan + Shay made it back to back wins in the Vocal Duo of the Year.
Meanwhile, it was a huge night for Morgan Wallen, who in addition to having the chance to perform More Than My Hometown, also took home the New Artist of the Year award.
Prior to the show going live, it was revealed that Jenee Fleanor – who made history last year by becoming the first female to win Musician of the Year – had made it two out of two, while Carly Pearce and Lee Brice both won for Musical Event of the Year, with their duet I Hope You’re Happy Now taking that prize.
Finally, one of the shocks of the night was that despite being nominated for no less than seven CMA Awards, Miranda Lambert took home just the one for Music Video of the Year – for which Bluebird won.
All of the performances on the night can be found on the CMA’s Facebook page, which you can find here.