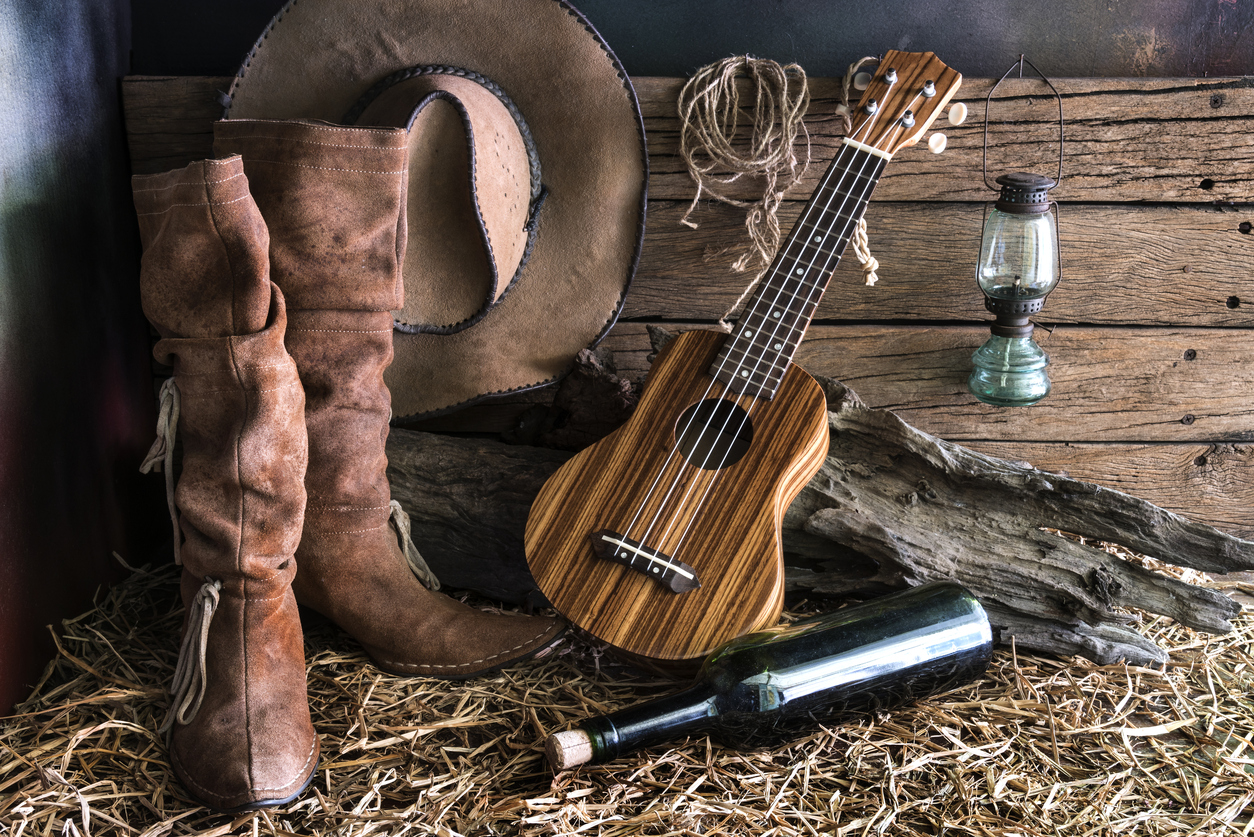 The Country Music Association has announced additional performers for the 51st CMA Awards.

Carrie Underwood and Brad Paisley will team up for the 10th time to co-host the upcoming CMA Awards, which will air live from Bridgestone Arena in Nashville on Wednesday, Nov. 8, 8-11 p.m. ET on ABC.