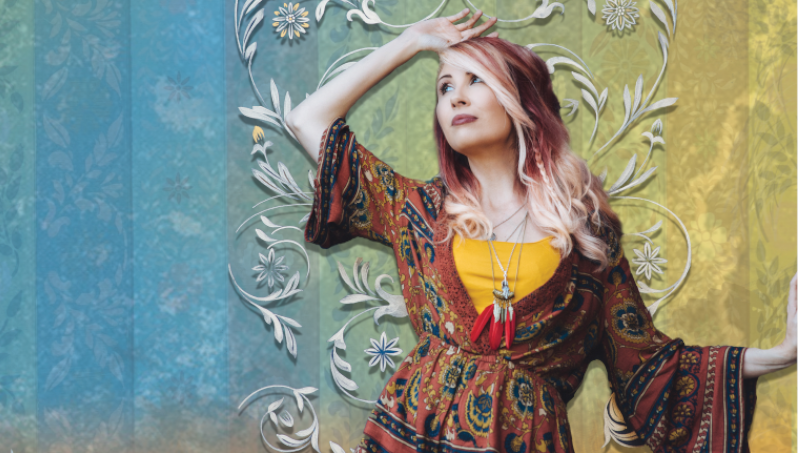 Country-blues singer/songwriter Emma King is to release a special four-track 10” vinyl (also available digitally) on July 26 titled ‘The Sun And The Blues’, but has offered her fans a special insight to the album with a video Q&A, which you can see below.

The EP was recorded over a four-year period between 2014 and 2018 and showcases four of King’s best live recordings at two of America’s homes of Rock ‘n’ Roll in Memphis and Nashville, Tennessee.