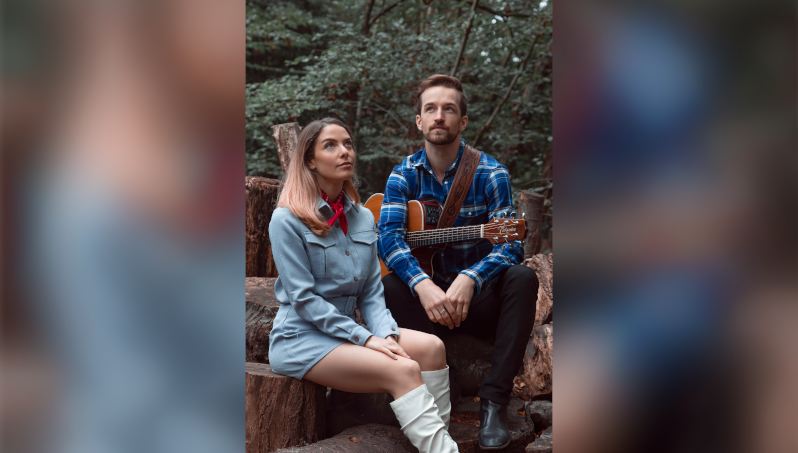 Upcoming duo O&O have released a special live acoustic video to accompany the release of their single Here We Are, which dropped on November 15. You can watch the video below.

After a year long wait, the London based Israeli-American pair, made up of Orian and Obadiah, released the single but have now opted to put out an accompanying video for it, which was shot at North 17 Studios in the English capital.

The track was premiered on Country Hits Radio when it came out and in addition to that, the duo also got TV airtime to discuss the song as they appeared London Live TV to open up about the meaning of the song.

In addition to the video, which features a lot of the colour pink, O&O have released their first batch of dates for a 2020 tour in the UK, which includes dates in Bristol, Manchester and London.

The tour announcement comes in the aftermath of the duo’s headline date in London at the Finsbury, while they also recently performed at Country in the Afternoon – a sold out event – at The Half Moon in Putney.

In addition to the new music, O&O have also been working hard on their YouTube account by launching a series of collaborations on their channel, which is growing in popularity quite noticeably.

O&O will be playing:

Ticket information regarding the dates will be released in due course.