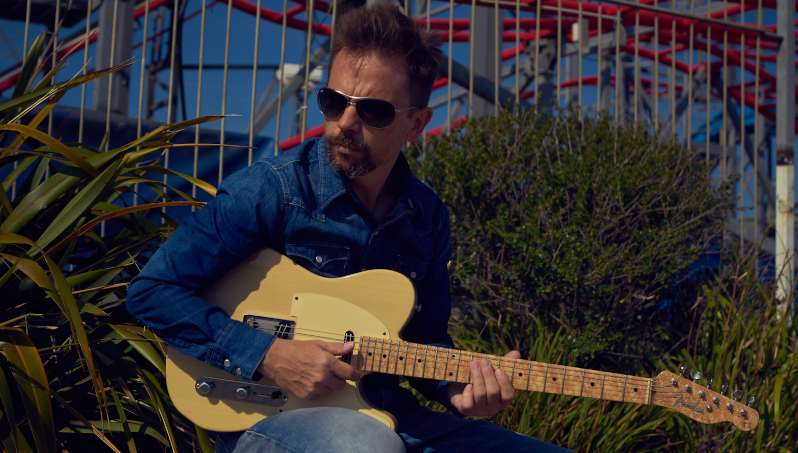 TJ Walker has released his new single Long Game from his upcoming debut of the same name and the accompanying video for the song. You can see the video below.

Speaking about the song, Walker stated that it is a story within a story and that the solo that exists within the song is one of Walker’s favourites from the upcoming record.

“It’s a story within a story: a father tells a tale of the problems he’s experienced  owning a luxury car,” Walker said. “At first the song appears to be about the car, but I like a song to have a story with a twist. As the story plays out, it becomes clear there’s more than meets the eye.

“The story of luxury car ownership may be a metaphorical one, as the son’s beautiful, expensive and high-maintenance fiancée enters the scene. What’s more, the guitar solo in this song is one of my favourites on the album.”

The album itself will be available for all on November 15.