Feature: Lee Brice – The man with the Midas touch 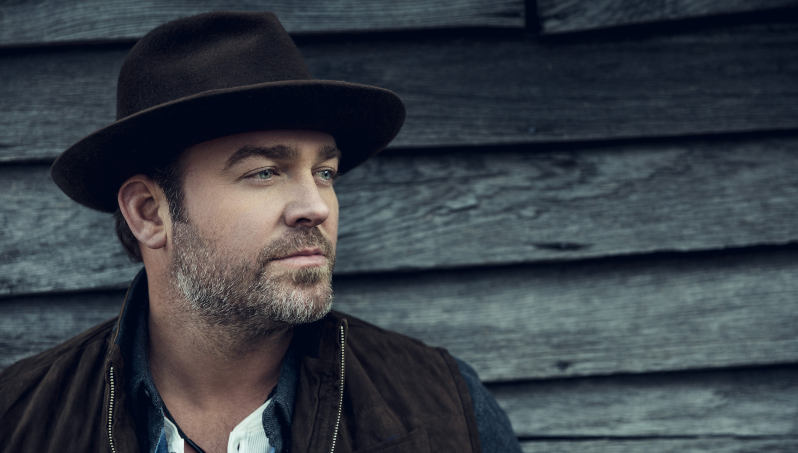