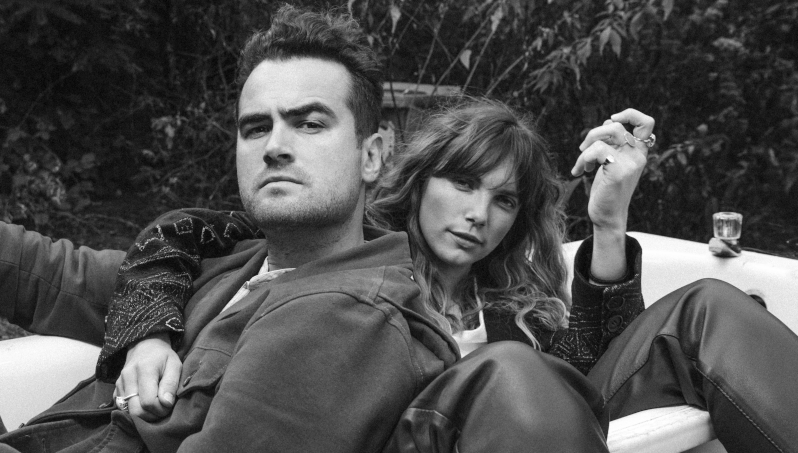 Ferris & Sylvester have released a live video for Good Man, which sees them continue their recent trend of unveiling live videos for the songs they’ve recently shared. You can see the video below.
[wpdevart_youtube]PXSxDM5lu6M[/wpdevart_youtube]
The song features on their latest EP ‘I Should Be On A Train’ and the track itself was produced by Ryan Hadlock (The Strokes, Brandi Carlile, The Lumineers) at Bear Creek Studios in Seattle.
Speaking about the song, the pair – made up of Issy Ferris and Archie Sylvester – said that they had a lot of fun making the video and went back to basics for it, while also expanding on the meaning behind the song.
“This song has rage and hunger at its centre, highlighting the hypocrisy of what it means to be a man,” the duo said. “The live version needed to be bold and unapologetic, just like the record. We had a lot of fun making this.
“With no sitar player around during lockdown, we went back to basics with our blues trio setup. We’re so happy this song found its feet in this project and cannot wait to take it on tour next year.”
Ferris & Sylvester will be looking to release their debut album next year, while you can listen to their latest EP here.