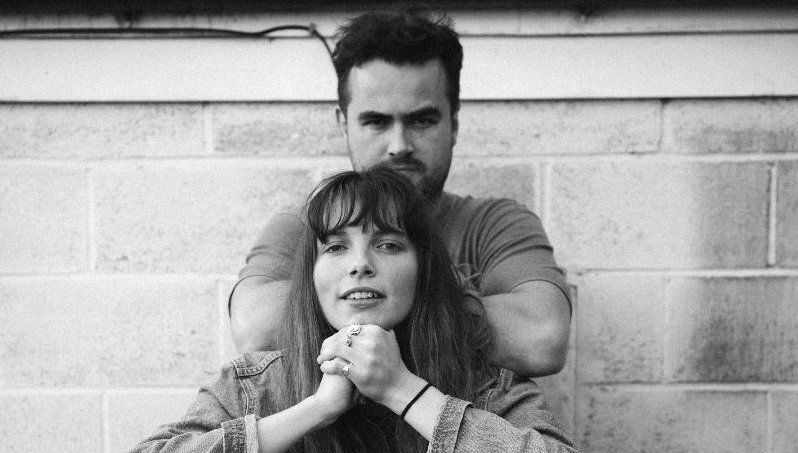 Ferris & Sylvester have brought the curtain down on a momentous year for themselves by releasing the music video for recent single I Dare You. You can see the video below.

The pair – made up of Issy Ferris and Archie Sylvester – have had one hell of a year, performing at Glastonbury, SXSW(South by South West)  in Austin, Texas and Black Deer Festival among other high profile slots, while they also embarked on their own headline tour, selling out several well sized venues.

I Dare You was released at the end of August and speaking about the video, the duo said in a statement that they wanted viewers to get a feel of what it felt like to play the song every night, while also offering a somewhat darker side to them that they wanted people to be aware of.

“It felt right to create something bold and vibrant,” the duo said. “We shot the video whilst we were on tour and wanted to capture how it felt to play the song night after night.

“The song is angry and aggressive and we were keen to throw all of that at it. It certainly shows a darker shade of us and we’re proud to have to out there.”

Ferris & Sylvester have also been declared as ‘Whispering’ Bob Harris’ Emerging Artist for the 2020 UK Americana Awards, following in the footsteps of Robert Vincent, Wildwood Kin – who, coincidentally, Ferris & Sylvester supported on an Under the Apple tree Sessions Tour earlier this year –and Curse of Lono.

There’s no let up for the pair either as at the start of 2020, they will be touring Europe with Jade Bird.