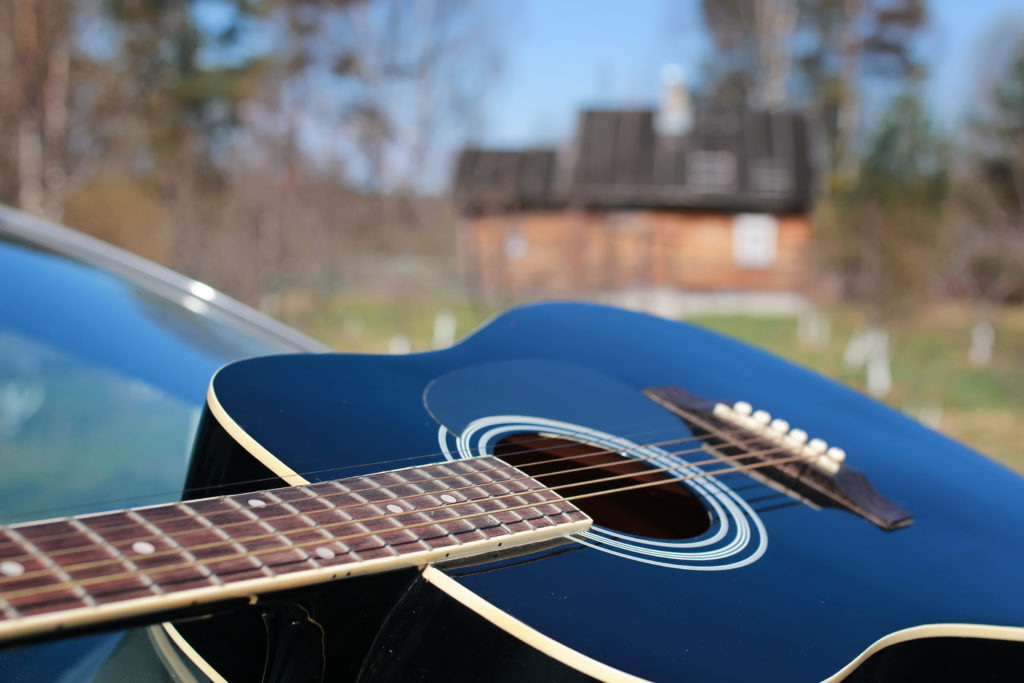 Shrewsbury Folk Festival has kicked off a search for young musicians who want the opportunity to showcase their talents at the major music event.

The festival is appealing for solo performers and groups aged 16 to 26 who live in Shropshire, Mid Wales, or the West Midlands to pitch for one of the places available on The Launchpad stage.

The Launchpad is being sponsored by Midlands What’s On, the region’s essential entertainment guide.

Each of the successful candidates will be expected to perform a 30-minute acoustic set at least three times over the weekend at this year’s event at the West Mid Showground over August Bank Holiday (August 24-27).

Festival director Sandra Surtees said The Launchpad had been a big success in its first year at the last festival.

She added: “Festivalgoers really enjoyed watching the acts on The Launchpad last year and, for many of the performers, appearing on The Launchpad was the first time they’ve ever had the opportunity to take part in an event like ours.

“The Launchpad is an informal space but it’s good experience for performers and the chance to reach a new audience. We’re inviting applications from any performers in the folk, roots or acoustic genre who’d like this chance.”

Davina Evans, Managing Director of What’s On, said it was an invaluable opportunity for musicians.

‘Shrewsbury Folk Festival is one of the top events of its kind and the opportunity to play there is a great step for young musicians who are looking to make a name for themselves and get some festival experience.

“At What’s On, we know there is a wealth of talent out there from across the region and we’re delighted to be supporting The Launchpad.”

To apply for one of the available places, performers must be aged between 16 and 26 on August 24, resident in Shropshire, Mid Wales or the West Midlands, and available to attend the festival between Friday August 24 to 27.

In return, they will receive a free artist and guest ticket, on-site camping, and a contribution to travel expenses.

To apply, send a short biography, links to performances (Soundcloud, YouTube etc) and your contact details to jo@shrewsburyfolkfestival.co.uk before May 31. Only the selected performers will be contacted.

This year’s festival line up features headliners Richard Thompson and the Electric Trio, Steeleye Span, Turin Brakes, Show of Hands, Gretchen Peters, Jon Boden and the Remnant Kings, and Usher’s Island with more to be announced.

Weekend and day tickets can be booked through www.shrewsburyfolkfestival.co.uk.