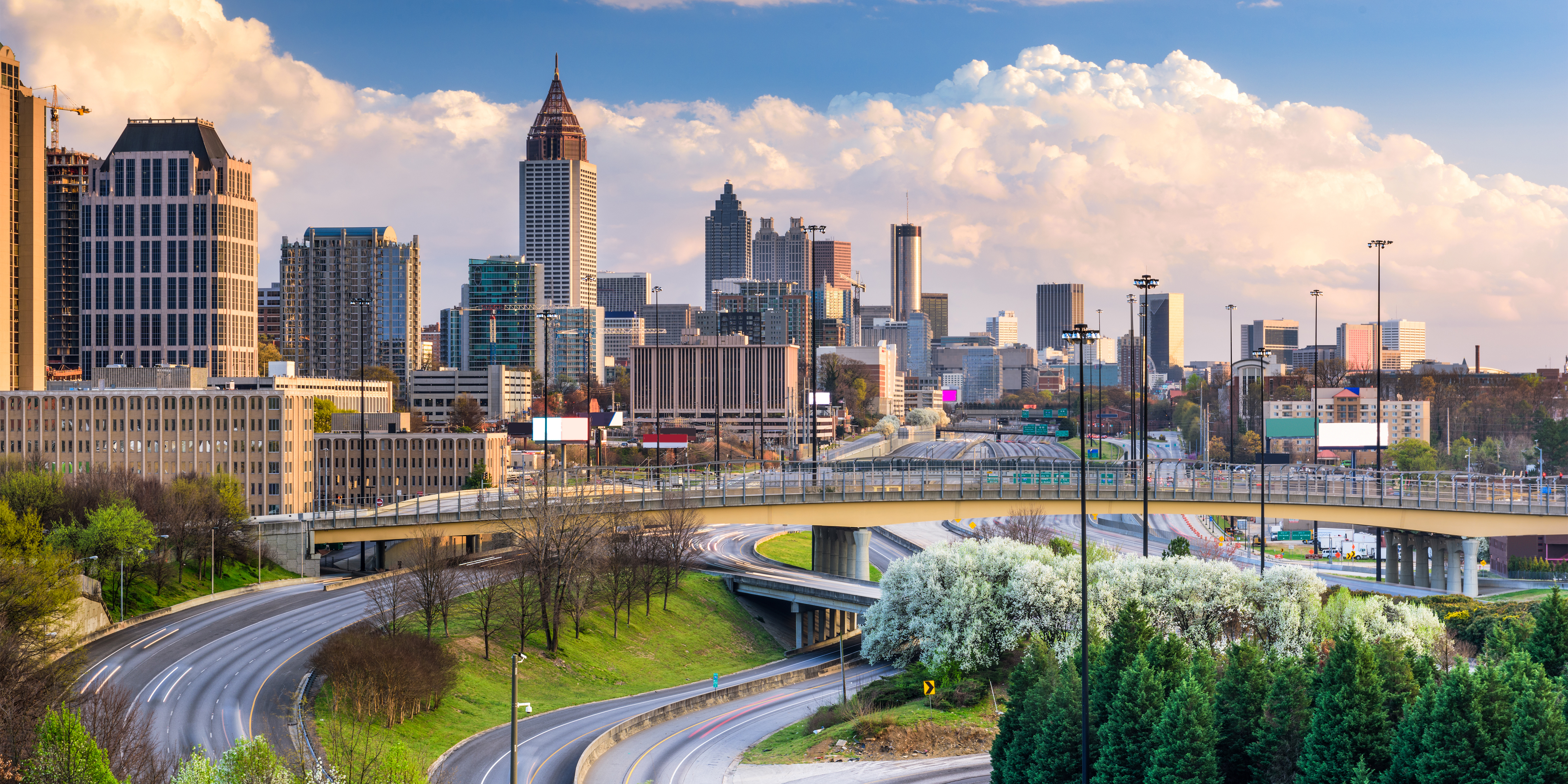 The first-ever country music hit may have been traced back to a building in Atlanta, Georgia, according to reports.

Local architect, Kyle Kessler is said to have made the discovery at 152 Nassau Street when he found an article from the 1920s in the Atlanta Independent.

Speaking to wabe.org, Kesseler said: “They had a front-page article saying that Okeh Records was coming to town and going to set up a recording laboratory at this particular address on Nassau Street.”

According to the website, the sessions included black blues singers like Fannie May Goosby and Lucille Bogan. And also a white fiddler, Fiddlin’ John Carson, who recorded the “Little Old Cabin In The Lane.”

The Atlanta City Council still has to approve the building’s designation, reports said. At a recent public hearing, the company buying the property said it had other plans for the land.