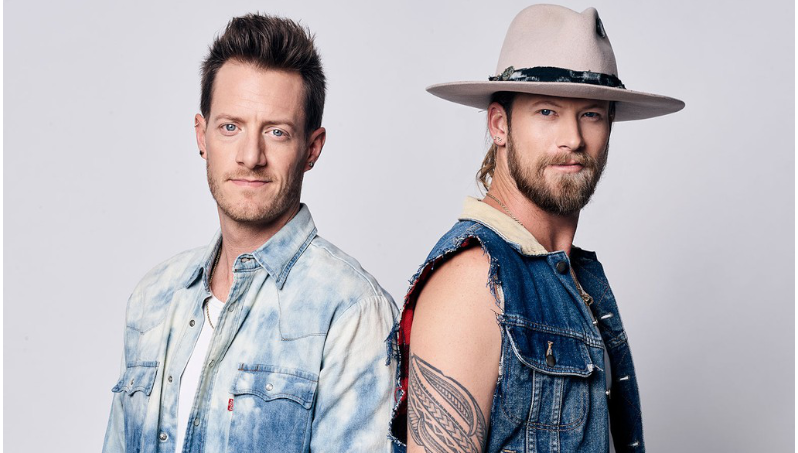 Florida Georgia Line have revealed the news that their fifth studio album ‘Life Rolls On’ will be released on February 12. You can pre-order the album here.
The duo, made up of Brian Kelley and Tyler Hubbard, last released an album in 2019 in the shape of ‘Can’t Say I Ain’t Country’ and I Love My Country, which they released back in March, will feature on the album.
Speaking about the record, the pair said that they have come very far since their first release and that they are very much paying homage to the good times on this upcoming release, which also highlights the good place they’re in right now.

“I think this personally is just a big, celebratory chapter,” Hubbard said. “We’ve come a long way since 2012 when we dropped our first album, it’s wild to think about the journey we’ve been on – the things we’ve got to do, the places music has taken us.

“We’re celebrating life and the good times, the ups and the downs, and the journey it took us to get where we’re at.”

“It’s just evident within the music how good of a time we’re having and how good of a place in life we are for sure,” Kelley added.

Florida Georgia Line have also been busy with a few collaborations that came out this year, namely Drinkin’ Beer. Talkin’ God. Amen. with Chase Rice and It’s About Time with Russell Dickerson.