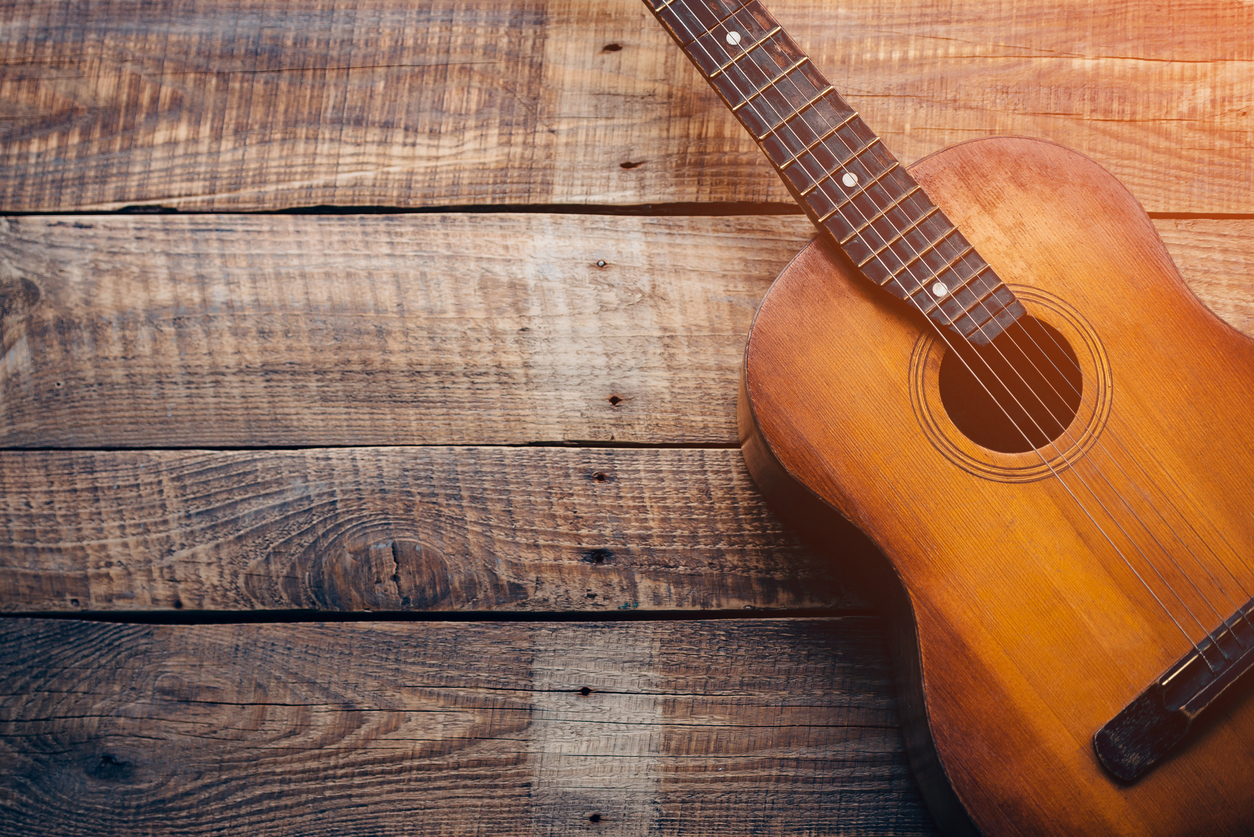 Folk Alliance International (FAI) has announced its inaugural event in celebration of the 2018 GRAMMY Week on Saturday, January 27 from 1:00PM-3:30PM at Joe’s Pub in New York City.

“We’re proud to acknowledge the role of the Recording Academy in elevating and supporting our genre,” says Executive Director of Folk Alliance International Aengus Finnan, “and as our organisation enters its fourth decade it’s important that we celebrate our artists and community at this level.”

Offa Rex, The Queen of Hearts

The Secret Sisters, You Don’t Own Me Anymore