for KING & COUNTRY team up with country stars for 'Together' 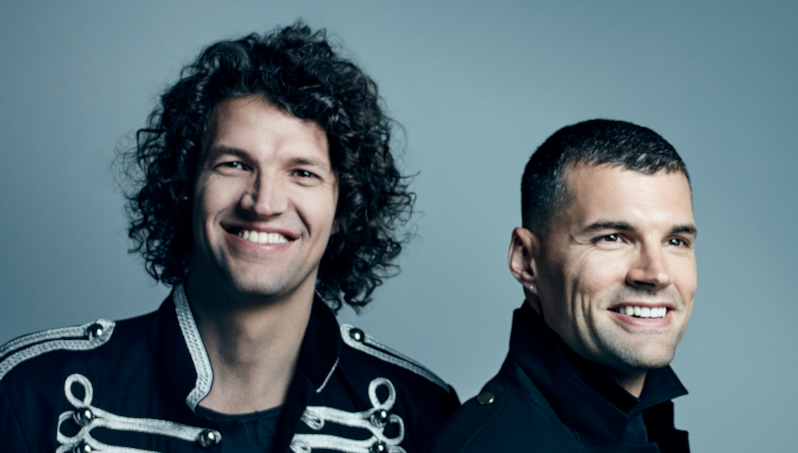 for KING & COUNTRY have released their second country collaboration, after joining forces with Hannah Ellis and Jackson Michelson for Together. You can listen to the song here.
The duo, made up of brothers Joel and Luke Smallbone, had previously released the single to great success with it landing them a Number One in the US Christian Airplay charts, but have now given the song a fresh country feel thanks to Ellis and Michelson’s input.
Speaking about the song, the brothers said that as the song is about unity and joining forces, given the current conditions that we find ourselves in, it is very fitting to be able to give it a refresh.
“In a time where this virus is not isolated to one people group or country or social class – it has become the great equaliser,” the brothers said. “It is helping us all reconsider this beautiful concept that we all bleed the same blood.
“And if we are able to unite and support — be a neighbour to someone, serve someone, reach out to someone – how might those acts of kindness change the scope of our futures, together?”
The song marks the second for KING & COUNTRY country music collaboration, after the pair joined forces with country queen Dolly Parton for a special rendition of God Only Knows, which won a Grammy.