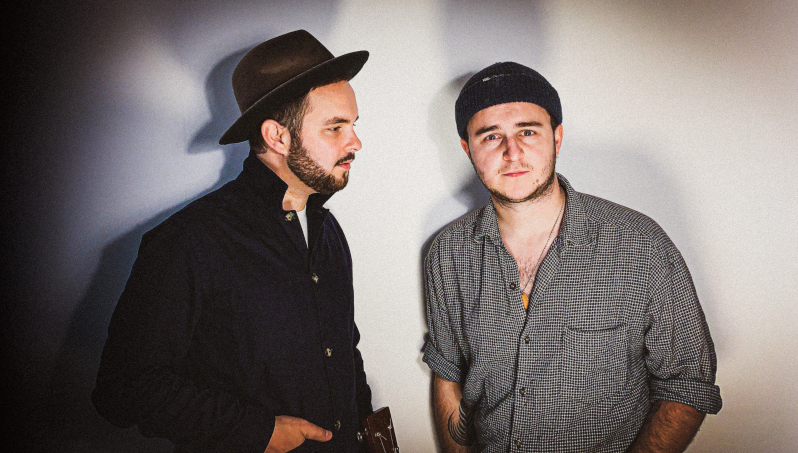 Foreign Affairs will be premiering their new single One of These Days on BBC Radio 2’s The Country Show with Bob Harris tonight (December 3).
‘Whispering’ Bob Harris has long been an advocate of the duo, who have gone from strength to strength ever since they burst onto the scene and their latest single comes hot on the heels of their previous release, The Hope Comes Again.
Speaking about the song, the pair – made up of brothers Adam and Lawrence Purnell – said that it has been kicking around for a fair while and initially had a very different purpose, but has since evolved and grown into this track.

“The instrumental for the song has been in the locker for a long time,” Adam said. “Initially it was written for the purpose of a musical interlude at live shows but the more we played with it we felt there was a vocal to be explored and I think the lyrical content compliments and lifts the track really well. ”
“I never have to search for emotion when singing One of These Days, it’s right there from the off,” Lawrence added. “I get lost in it, it feels like a soundtrack. ”
The single marks the third release from Foreign Affairs in 2020, with the duo making the very most of the worldwide publishing deal they signed with Peer Music in 2019.
Share on facebook
Share on twitter
Share on email
Share on print
Share on linkedin